Complementarity and Contradiction in the Muslim and Western Intellectual Traditions 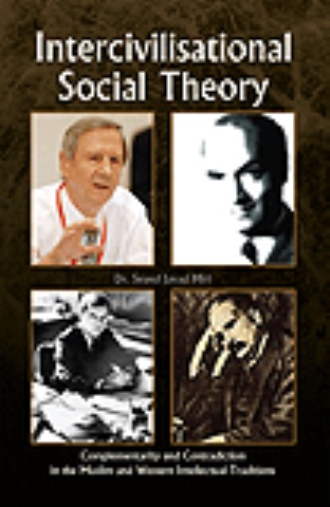 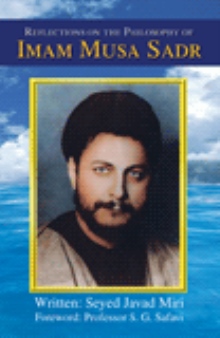 In its broadest ambition, sociology aims to better understand the human predicament. Despite this, modern social theory is grounded in a decidedly Western disciplinary rationality—modernist, developmentalist, naturalistic, and secular. Yet, the fact is that human beings exist in multiple diverse traditions, including transcendental, authentic/liberative, and religious. A paradigm of comparative social theory, then, would enlarge our craft’s theoretical apparatus: A “hermeneutic cultural positivity” model that has both intercivilisational and existentialistic aspects will put at sociology’s disposal a vast array of comparative and analytical concepts to address contemporary global issues in an intercivilisational dialogue. Specifically, social theory which considers major problems in relation to existential questions reveals commonalities among Western and Muslim intellectual traditions. The major elements of “social” theory—human nature, community, religion, the sacred, the secular, and authenticity—are here deconstructed from both perspectives, as understood by two representative theorists from each tradition, who all agree that modernity poses both a possibility for and a danger to human existence. Goffman’s sociology is based on symbolic and discursive social theory, while Giddens defends social democracy and the “Third Way.” Despite these theorists’ absence of transcendental consciousness both focus strongly on existential concerns (as distinguished from religious concerns). By the same token, in the Muslim tradition of liberation theology, existential concerns are equally crucial social issues in Iqbal’s modern traditionalism and Shariati’s post-colonial Islamist modernisation. Considering these four thinkers within this comparative model can create a new vision for tackling world problems by demonstrating their respective theories’ inherent strengths and weaknesses—i.e., their potential contributions. Without understanding both intellectual traditions in these seemingly different civilizations, we are not able to reach the constructive understanding at the basis of meaningful co-existence. On the modern global stage, reinventing the sociological tradition on an intercivilisational basis can bring fundamental change to intellectual engagements. Rather than incommensurable agents imprisoned by our mental and social structures, we can choose between disagreement, clash, confrontation, and dialogue.

Seyed Javad Miri graduated from Goteborg University in Sweden and got his doctor degree from Bristol University in England and has been a Visiting Professor in England, China and Russia at the departments of Philosophy, Sociology and Social Anthropology respectively and he has been working on the relation between social theory, religion and philosophy and soon shall move to Sharif University in Iran.