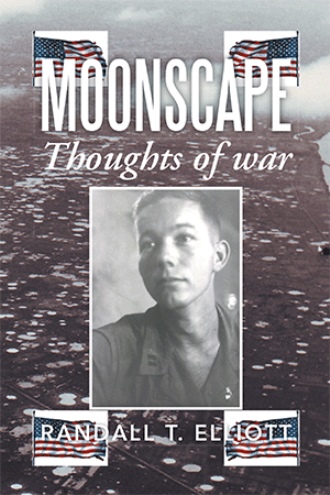 These are the reflections of a patriotic young officer who volunteered to fight in the infantry during America’s war in Vietnam. Wanting to fight the evil of communism and do right by all he knew, this Southern soldier’s first thought when jumping from a helicopter into the tall grass of a field in Vietnam on his first air assault operation was “I’m the ultimate extension of American foreign policy, and I’m here to execute that policy, by God.” Full of patriotism and the invincibility of youth, Elliott wanted to fight. He wanted to do America’s bidding against our enemies. The Russians were the main antagonists, the enemy of his generation, but the enemy in Vietnam would do. Then as the days and weeks went by, a voice of doubt began to speak louder and louder as the shadow of disillusionment crept in. Later, as the months went by, he would descend into a nightmare of despair and pain as men died needlessly and in vain, and others were shattered in mind and body. Squandered valor and wasted sacrifices would eat at his soul, right up to the breaking point and beyond. Follow me then into Dante’s Inferno, a special kind of hell where you are alone, you are isolated, and you do not know why you are there. But you are there, and death, maiming, and a panoply of hideous events await your every move, your every breath. It may not happen today, but it probably will tomorrow. You have yourself and those few around you. You have been forsaken by your country and condemned to the valley of the shadow of death by those politicians who knew not what they were doing. There is nothing and no one to light or guide your way. You are not on a crusade. There are no grand parades, and no one can see you. No one will buy bonds to win the war; no one really cares. For some, even their families betrayed them. You are now, as General Sherman said, in hell. Walk with me then in the footsteps of the infantry.