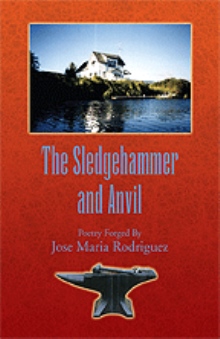 The word Casalta is a Spanish constriction meaning casa (house) and alta (tall).

When the author bought the house, it was squatting, peaceably, very, very old, on the shores of the Elochoman River, which runs into the mighty Columbia at Cathlamet, WA.

The floor of the house was so uneven that when one walked from the living room to the kitchen, one would gain speed and had to give a strong right rudder to keep from running onto a wall and hurting one’s shoulder.

Three days after the author bought the house, the floor was flooded up to twelve inches.

He contacted a contractor to see if the house could be raised. The contractor suggested raising the house eighteen inches, but when he went to the city to get a permit, he was told that the house had to be raised five feet to the fifty-year flood expectancy.

The contractor engaged a company that moved houses. They came, placed two long steel beams under the house, placed jacks under the beams, and lifted the house inch by inch to the five-foot-level foundation. When the concrete of the foundation was set, they dropped the house upon it.

They went under the house, replaced the rotten beams, and leveled them.

The floor inside the house now feels firm and level.