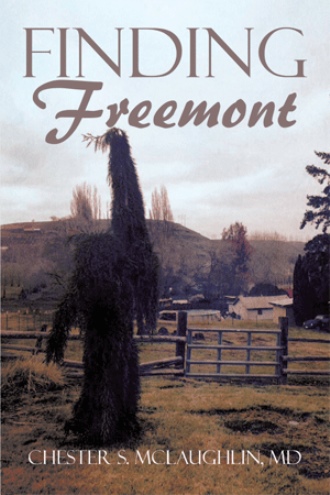 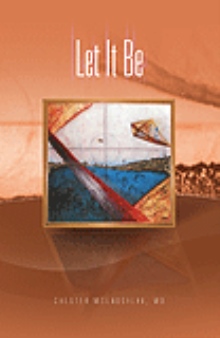 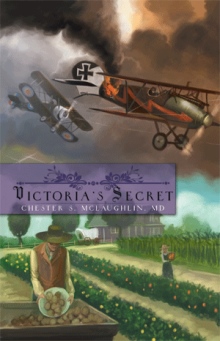 Finding Freemont, a book of fiction, takes place during the latter years of the 1800’s into early 1900’s and includes the First World War. “Freemont” is a young, growing Ape, believed to be related to the family of adolescent- like pygmies of apes, an offshoot of the giant apes known to roam in the Northwestern United States, now very rarely seen, known as a giant ape, also called, “Big Foot,” or by its Indian name, “Sasquatch”. In Western Pennsylvania, in the north eastern part of the state, where history claims the discovery of a species discovered initially in the 1800's reportedly found on the lower slopes of the Alleghany Mountains of Western Pennsylvania first known as “Penn’s Woods”, the “Giant Ape” was first described by the Indians. These Giant Apes and the Pennsylvanian Native Americans had an amicable relationship until Pennsylvania became more populated. Earlier publications documents an increase of both Natives, European immigrants and a gradual thriving of this Giant Ape. In 1823, literature and writings describe this “Giant Ape, now believed to be the progenitor of the Sasquatch, so named by the Indians, or as “Big Foot” when its foot print was first discovered followed by sightings and subsequent findings of their foot prints. Its formidable appearance, when first being seen, lead to the name of “Giant Ape” which remained during its travelling the route to probable extinction. The Big Foot is notoriously a shy, passive beast unless rankled. In those days, when Washington was a Territory, in Western Pennsylvania, writings claims its discovery as being a “Giant Ape-like monster, and was first discovered rambling over the lower slopes of the Alleghany Mountains. An original publication documents in 1823 a “Giant Ape-like monster” who is now believed to be the progenitor of Sasquatch, and was known to be a frequent, “peripatetic wanderer.” Ms. Adele Adams, sister to Mr. Wallace Adams Sr were medical students at the University of Washington Medical School in Seattle, Washington in the late 1800’s , each were second year medical students at the time and studying human anatomy. It was then a specimen appeared for their dissection, so described as that of a “Giant Ape”. This team of brother and sister became physicians, Ms. Adele identified in herself bisexual tendencies, served honorably as a nurse in the Army Medical Corps as did her brother, as a military surgeon. Wallace Adams Jr a graduate of U of W or “U-dub”, and a subsequently a medical doctor, was willed the family property in the upper eastern, northern corner of the state. Auntie Adele, now deceased but when living, was quite ravishing, even when older. She and Wallace the younger, when requested would bed down together, she then moved in with him, their relationship was long lasting. It was then, while living there in the upper corner of north-eastern Washington State their travels began with, at the time, the family ‘associate’ or ‘pet’ of Wallace Jr.

My Bio: Dr. Chester S. McLaughlin, a retired military surgeon began his writing career in 2008, when nearing his completion of 24 years of service to his country, serving variously, in the three services. Aside from being stationed in the United States, his service was in Korea, during the final years of the War, and in Germany. Throughout the War in Viet Nam and with his years of experience in Orthopaedic surgery, he had achieved a teaching position at the Bethesda Naval Hospital as Adjunct Professor of Orthopaedic Surgery, teaching there as lecturer, at the Military Medical School and as Chairman of Orthopaedic Surgery. “Finding Freemont” is Dr. McLaughlin’s fifth publication and is currently being sold over the Internet.