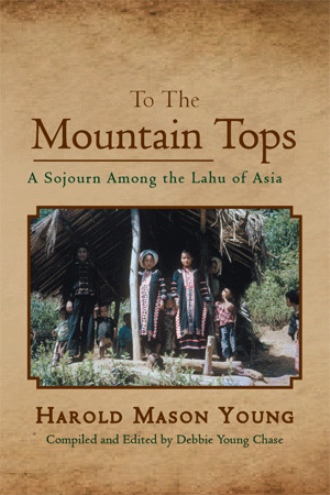 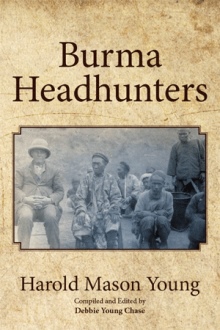 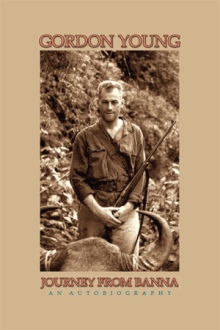 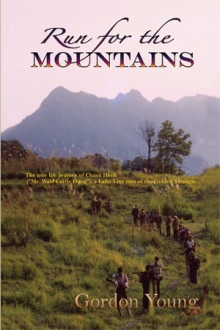 Run for the Mountains
Gordon Young
$19.99