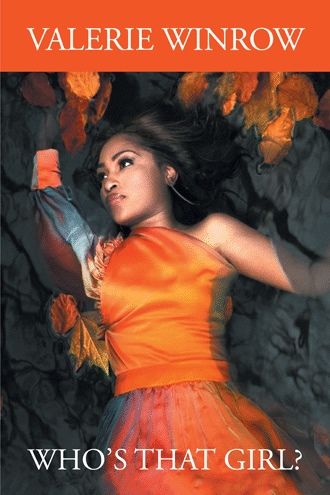 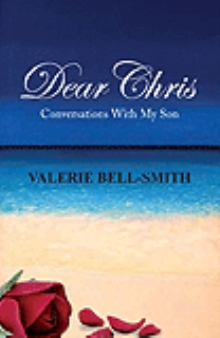 IBV PUBLICATIONS PRESENTS WHO'S THAT GIRL Be empowered, restored, motivated… Author Valerie Winrow is on a journey to self- discovery. With a writing style that is both conversational and simplistic Valerie shares her story of faith, perseverance, love and appreciation for life. She is dedicated to inspiring others to live on purpose each and every day. Embracing yourself as God created you to be is the ultimate deliverance. By doing so, we release ourselves from past hurts and disappointments that hinder us from living our true purpose. “Who’s That Girl” will encourage people to challenge themselves, step out of their comfort zone and take a chance to live the life they deserve, the life they were created for. This memoir is released in association with an accompanying music CD, “Finding Valerie” that shares ten inspirational songs set to Jazz and R&B infused melodies. It is available at cdbaby.com/valeriebellsmith. Valerie hopes that readers will be blessed by the book and the music.

Valerie is a singer, songwriter and author. She began “Inspired by Valerie Music, Entertainment, & Publications” as a result of searching for meaning and purpose in her life. Valerie’s works are based upon a foundation created by a lifetime of faith and perseverance. Her writing is a refreshing opportunity for praise. Mother & Wife - In 2005, her best friend and oldest son, Chris, became ill. He battled for two years with cancer before accepting his heavenly invitation to dwell in eternity. Shortly thereafter, her confidant, backbone, supporter, and late husband, Elgin, also accepted the hand of Christ after suffering from cancer, and joined their son Chris. Tower of Strength - While both Elgin and Chris suffered from long-term illness, their faith and trust in God was beyond imagination. After their passing, Valerie attempted to resume her day-to-day existence. But, it became apparent that there must be more meaning to her experience. She wrestled with following the desires in her heart to express herself musically. She began to question God and seek His direction. In the midst of prayer, melodies filled her heart with words that gave her comfort and guidance. Through incredible dedication and inner strength; through the struggle of pain and sorrow; came forth a voice for inspiration. Determined - Valerie desires to share her story as a way of expressing God’s love and redeeming power to the world. Her music, entertainment, and writings are designed to motivate and encourage others with the message that a determination to remain focused in the face of adversity will always lead to true purpose and fulfillment, as God intends. Giving and Purposeful - Beyond the music, Valerie has established an educational scholarship in memory her late son, Christopher Jermaine Smith. Proceeds from her first book “Dear Chris, Conversations with My Son”, a memoir in his honor (www.Xlibris.com) go towards this effort. The book is a series of letters that expose true emotions and the strength gained while caring for her terminally ill son and her late husband Elgin.