Friedrich Nietzsche My Sister and I 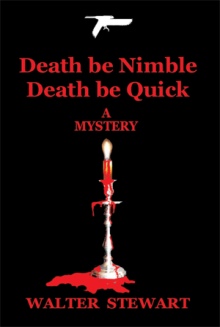 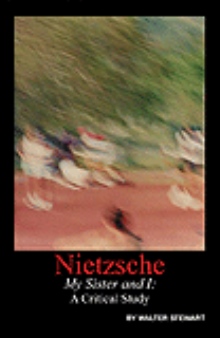 Nietzsche My Sister and I
Walter Stewart
$19.99 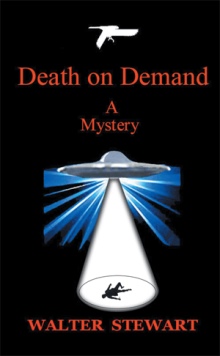 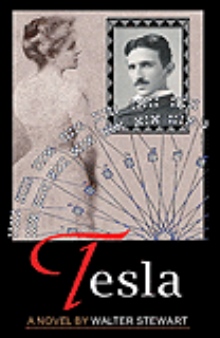 Our previous volume, Nietzsche My Sister and I: A Critical Study, examined past criticism in order to determine the truth concerning claims that the book was a forgery. The results of the detailed study unequivocally refuted every claim made against My Sister and I as false, point-by-point. Moreover, the study clearly demonstrated that from any objective perspective and analysis the fact that Nietzsche may well have penned the book himself is more than a mere possibility. At the same time, however, we must make it crystal clear that without an original manuscript, authenticity can never be confirmed definitively. Ironically, this state of affairs leaves My Sister and I approximately in the same position as many other works that exist without original manuscripts including all of the writings of Plato and Aristotle, the Bible, the Gospels, the letters of St. Paul, The Iliad, The Odyssey, and many more works, communications, and records of all sorts that are strewn across history. What has been passed down to us as famous documents and sources in some instances actually are only copies or transcriptions that we choose to believe in. Some have been accepted without much of a pedigreed provenance only because we have decided that what they relate is important to us. My Sister and I, on the other hand, has not been accorded as fair a hearing as it should have from the day it was published, and it is time to set the record straight as to what relevance it might have to Nietzsche scholarship in general.

Walter Stewart After having published a number of works of interest to the worlds of philology, philosophy, and literary criticism, Sweet Deadly Dreams is Walter Stewart’s third belletristic endeavor and first mystery novel coming on the heels of his two historical works, Zarathustra in 2002 and Tesla in 2007.