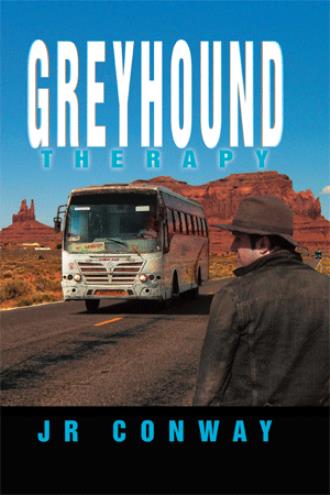 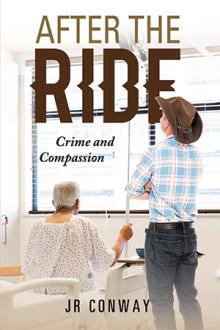 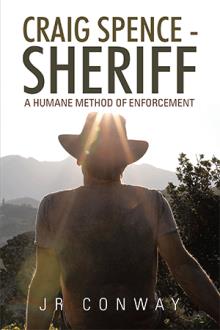 There is a practice sometimes used by under-funded law enforcement departments and medical facilities where troublemakers or unwanted people with mental illnesses are put on a bus out of town to become someone else's problem. This practice can go on for extended periods of time, the same people repeatedly getting kicked out of one county and into another.

Author JR Conway has written a book called "Greyhound Therapy," which is what this practice of dumping undesirables into neighboring countries is called. The novel follows a county sheriff with a jurisdiction along an interstate, which like an artery is pumping criminals and mentally ill strangers into his community. Undermanned and overwhelmed, the sheriff is faced with an exploding population, inadequate facilities and law enforcement from other counties all the while sending more difficulties his way. Having to solve a murder that occurred in his jail, a wife who has been diagnosed with cancer and a continuous flow of transients, the sheriff must use all his ingenuity and problem solving ability as he deals with crime, personal struggles in his own life and carrying out his responsibilities to care for the transients.

This thrilling and touching novel shows that tragedy and adversity can bring people together in a common purpose of caring for what is truly important in our lives.