Sitting in the Flames

Uncovering Fearlessness to Help Others 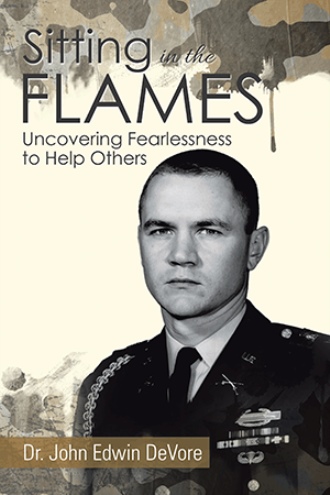 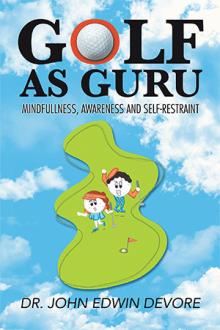 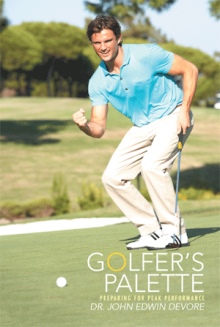 As reviewed by New York Times best-selling author Ellen Tanner Marsh, “In clear, heartfelt prose, DeVore describes a brave and unflinching confrontation with his past, made necessary in order for him to have a more meaningful future. War, he realized, isn’t just one man’s experience—it’s the sum total experience of an entire country. To stop wars, he argues, we must understand them and why we seem to need them.” “The gut-wrenching brutality experienced by American soldiers in Vietnam was for many the beginning of a lifelong personal struggle. Unlike many veterans, who were unable to cope after returning to civilian life, John DeVore moved with facility from success as an Army officer to success in corporate America. Nevertheless, like many other veterans, the war haunted DeVore and finally—in a process he narrates in this book—compelled him to make a commitment to free himself and our country from the addiction to war.” —Joel Andreas, author of Addicted to War: Why the U.S. Can’t Kick Militarism “John DeVore’s important book chronicles the remarkable transformation of a professional soldier to a ‘spiritual warrior’ of peace. A must-read for those interested in exploring the possibilities of a less violent global future.” —Manfred B. Steger, professor of politics and government, Illinois State University; research fellow, Globalization Research Center, University of Hawai’i at Manoa “DeVore offers a simple explanation of the interconnectedness of his Western cultural conditioning, globalization, the reality of war, his civilian and military careers, and his search for spiritual roots. He certainly is a living example of the fearlessness and desire to help others that can begin to emerge through willingness to work with personal emotional turbulence, fear, anger, pride, envy, selfishness, ignorance, etc., on a daily basis. His story really helps us experience that it is possible to turn bad things to good things.” —Ringu Tulku, internationally recognized teacher and author of Daring Steps Toward Fearlessness, Path to Buddhahood, Lazy Lama Series, Comment on Gampopa’s ‘Jewell Ornament of Liberation’, Mind Training, The Boy Who Had a Dream, and A Perspective on Living and Dying. Ringu Tulku was born in Eastern Tibet in 1952 and was a professor of Tibetan studies for seventeen years. He travels extensively, teaches at Naropa University in Boulder, Colorado, and is director of seven meditation centers in Europe, the United States, and India. His home is Gangtok, Sikkim, in India, and his Bodhicharya website is www.bodhicharya.org.

Dr. John Edwin DeVore graduated from West Point with a BS degree; earned an MA in religious studies from Naropa University; an MBA and a PhD in human communication studies from the University of Denver; and an associate degree in business (golf management) from the Golf Academy of America. He served eight years in the United States Army, including two years of combat during the Vietnam War. His decorations include the Combat Infantryman’s Badge, three Bronze Star Medals, two Air Medals, two Army Commendation Ribbons, three Vietnamese Gallantry Crosses, and the Vietnamese Staff Medal of Honor. John’s civilian career spanned twenty-seven years as a corporate executive and a consultant. He is a student of life and is a spouse, a dad, a grandpa, an author, a golfer, and pianist.