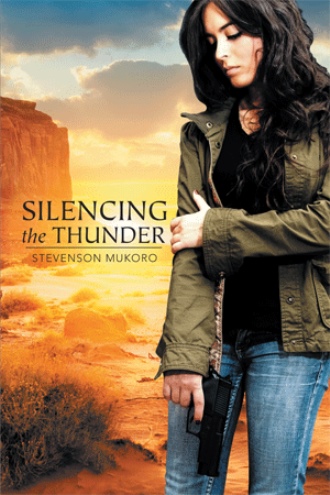 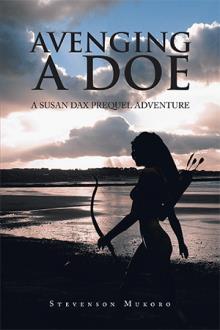 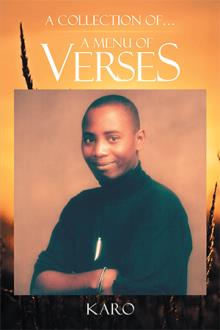 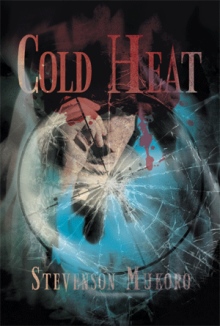 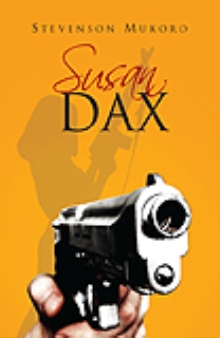 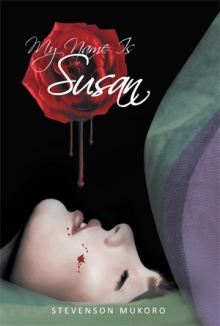 My Name Is Susan
Stevenson Mukoro
$22.38 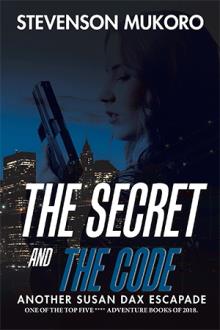 The Secret and the Code
Stevenson Mukoro
$20.17 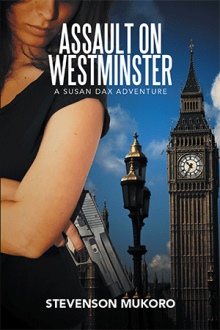 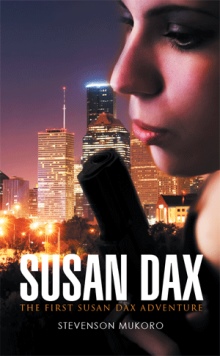 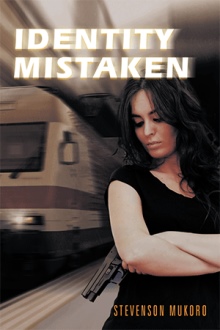 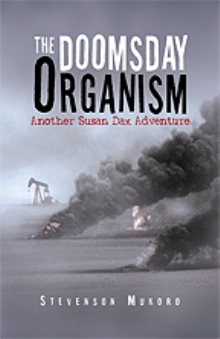 Susan Dax is coerced by the American Intelligence into not only aiding an unethical shady friend, who has been captured and imprisoned, but also to look into the theft of an undisclosed weapon. The developing plot takes her from the easy confines of Washington, DC, to Yemen, across the Middle East and the Mediterranean—ending with her being double-crossed, captured, and at the mercy of an extremist intent on poisoning and delving a crippling blow to the American public. The caper’s involving Stevenson Mukoro’s masterly creation of Susan Dax is a sexy English compliment to Lara Croft and Fleming’s James Bond. She and Mr. Seymour Krakauer have lost none of their influence and constant-moving action flurry. The ambiance of raw espionage and no-holds barred fight scenes come floating back like biting cordite smoke. The Susan Dax series of novels now number eight titles.

Stevenson Mukoro was born in Lewisham, London, on June 26, and grew up in the middle-class suburb of Ughelli. He is the son of Samuel and Rose Mukoro. He currently has two older siblings Macdonald and Regina and two younger siblings, Tina and Kingsley. From an early age, he wanted to be a professional pilot because he often envisioned the beauty of the world from the air. In high school, however, he developed two other passions that would define his life: a chance encounter with Peter O'Donnell and crashing his principal's car. Crashing the car put paid to a piloting career. A visit to the library during an Easter vacation in 1999 and meeting the late Mr. O'Donnell stirred his interest in writing. That and his brother’s death inspired him to write stories with a host of characters and long tenses. Stevenson first came to the attention of British readers when he won two consecutive young poetry awards for excellence. Today he is slowly becoming one of England’s acclaimed vivid adventure writers; he communicates to his readers a deep interest in backstage political theories. Disagreeing with the established order that espionage anecdotes are on a decline, he believes that the spying game has become too established or commercialized to be over and that there is “much more to spying than is normally acknowledged.” He has degrees in business computing and administration but prefers the task of writing instead of a demanding business office. After the July 07 bombings in London, Stevenson wrote several articles about war, terrorism, and the clash of democratic Western societies with fundamentalist Muslim ones. A reporter once wrote, “His clarity of vision on the local impact of terrorist threat is alarming.” He adds, “Terrorism is terrible business and at times it could rejuvenate a society, but more often than not, it destroys.” Stevenson is avid enthusiast of unknown heroes whose contributions are hidden in the annals of secret documents or power-hungry officials. He believes his heroes should have communion with tea in the morning, shoot the villain in the head during lunch, and still be able to read a bedtime story in the evening to a loved one—similar views which his fictional protagonist Susan Dax expresses. His fictional books are expressively imaginative. Stevenson says, "I've always been a big fan of Lara Croft and Modesty Blasé depictions. I figured it was time for a new heroine to take the stage, take our minds of the near ugliness of the world. Enter Susan Dax, a girl lacking nothing, needing nothing, but doing her utmost to do anything in order to find the truth. Such passion is hard to come by." He writes his bestselling adventure tales in a cottage overlooking the foothills of Bridlington, Yorkshire, or his flat in London.