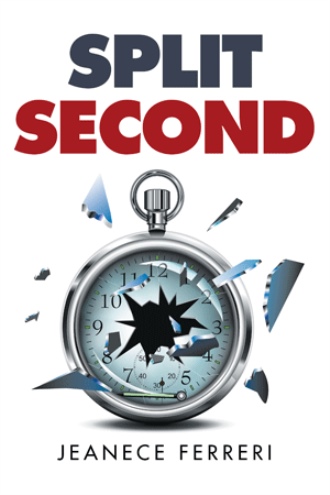 Throughout their lives, Peter and Anthony have been best friends, just like brothers. On a spring day in early June, a tragedy strikes them, and a life is taken. Peter is gone in a split second. Anthony is lost and needs to make sense of his life and deal with this accident. He wants justice and closure on who took his best friend away from him. When Peter comes to Anthony in a dream, he has a revelation and makes a new friend in the process. Life must go on.

Spring of 1974, I came into this world, March 25 to be exact, born to Salvatore, although everyone called him Sonny, and Barbara Bonamassa and older brother, Michael. Later along came my younger siblings, Christopher, Nicole, and Brian. I spent the first eight years of my life living in Sheepshead Bay in Brooklyn, New York, where I attended Catholic school until my family moved to Long Island, New York. When I started fourth grade once I moved, the teacher had all the students start a writing folder. Many assignments were kept in that folder and would follow us all through our school years, and when we were seniors, we would get to keep everything that was in there, and I couldn’t wait to graduate and look back at all my writing. English was always my favorite subject in school. One day when I was a senior in high school, I waved to a guy who was trying to wave to a friend, but she wasn’t looking, so I waved instead, and I met Al Ferreri Jr. because of it. He was my first love, which ended up being the only one I needed. In August of 1996, we were married, and although we have had our ups and downs over the years, we are still happily married nineteen years later. We have one son, born in January 1997, who is the pride and joy of my life, Al Ferreri III. We call him AJ. He has always been the biggest supporter of my writing and also does some writing of his own. Other than writing, I love horses, movies, music, and spending quality time with my family and friends. My husband, son, and I now live in Durant, Oklahoma, and have for the last nine years.