The Hammer: An American Hero 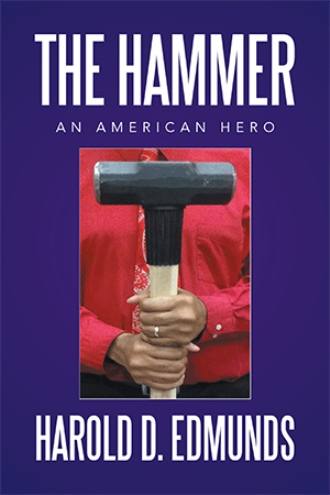 Fred Williamson is The Hammer. He has provided the world with a strong, African American hero. His movies are exciting, action films. He defeats the bad guys and occasionally gets the girl. I enjoy watching his films. What I love about Mr. Williamson is that he didn’t wait for someone to write a good role for him. He wrote his own scripts and directed many of his films. Everyone needs a hero. You need someone to look up to. Someone strong who can stand up for himself and others. He has created a career of making action films. His characters are powerful men who often stand up to injustice and hatred. It’s hard to find a film today that has a strong, African American action hero in a serious role. Today many Black actors star in comedies or nonthreatening roles. I wrote this book to thank Mr. Williamson for providing African Americans with another strong hero. He really shines when he acts alongside other strong, Black, action heroes such as Jim Kelly, Jim Brown, Ron O’ Neal, Richard Roundtree and Pam Grier. I was able to learn much about Mr. Williamson by watching his YouTube videos. He tells his story over and over in dozens of videos on YouTube. I simply put his words on paper. The information in this book is based on interviews provided by Mr. Williamson. I suggest that you watch these videos for yourself so that you can hear his story in his own words. I was surprised when I noticed that Mr. Williamson didn’t have an autobiography thus far. Jim Brown and Pam Grier have autobiographies but Mr. Williamson has yet to write one. I have attempted to stay as close to Mr. Williamson’s own rendering of his life experiences as possible. He is a very important actor because when he started acting in the seventies African Americans needed strong heroes. Woody Strode and Brock Peters were making movies and representing Black power on film. Sidney Poitier and Jim Brown were also very popular in the seventies. These actors’ helped pave the way for the next generation of Black, action heroes. However, Fred Williamson wanted to provide his own version of an action hero. When he started making movies he refused to let Hollywood cast him in weak, subservient roles. He starred in action films and paved the way for other action stars and martial artists who would attempt to follow in his footsteps. He helped define Black strength and machismo. Fred set the pattern that other Black movie stars would attempt to imitate. Williamson is notable because few Black actors have consistently starred as tough guys since he started making movies in the seventies. He has an unapologetic strength in his films. He defeats all villains white, Black or purple. Mr. Williamson is a skilled martial artist. He came from the ghetto of Chicago and went on to become a track star. He graduated from college with a degree in architectural engineering. He became the head architect at Bechtel steel for several years. Williamson was a very good football player who changed the way the game was played with his famous “bump and run” move. He was the game’s first self-promoter. He earned his moniker “The Hammer” on the field for hammering his opponents. He became an actor and in his prime he was one of the top box-office draws in the seventies. Williamson is very talented. He is one of the first entertainers to write, produce, direct and star in his own films. He has been acting for over four decades and he is still going strong. He is still making action films his way. There is an important lesson to learn from Mr. Williamson’s life. You can be successful in life if you work hard. If you want achieve your goals in life create a plan. If you fail to plan you plan to fail. Everyone needs a hero. I encourage everyone reading this book to be heroic in your own life. Don’t just watch heroes on the big screen. Live a heroic life. 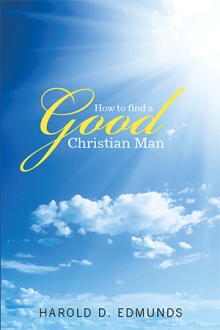 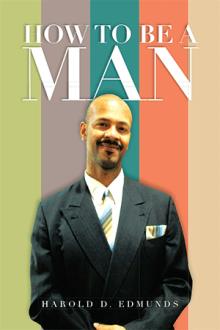 Mr. Williamson is a talented man. He excelled on the football fi eld and then became one of the fi rst Black, action heroes on fi lm. The Hammer: An American Hero details his rise from obscurity to one of the most talented football players in History. Williamson grew up on the tough streets of Chicago. He excelled in school and graduated from Northwestern University with a degree in architectural engineering. He went on to become a successful football player creating the controversial bump and run technique. He then went on to become a very successful writer, director and star of many exciting, action films. He also starred on several hit television shows. He played a major part in the explosion of Black, action films in the seventies and he continues to make fi lms today. Williamson has successfully brought powerful, intelligent images of African American men to the silver screen for years. He wanted to present positive, strong heroic images of Black men to the world. He is an American icon, a hero to many of his fans. What motivated Williamson to excel? How did he get bullies to leave him alone in high school? How did he get the name The Hammer? Why did he study martial arts? Why did he write, produce and direct his own films? Why does he prefer to make independent films? Why did he create hisown film production company? Why does he make fi lms overseas? What three rules did he give to fi lm producers who wanted to hire him? Read The Hammer: An American Hero to fi nd the answers to these questions. If you are a fan of Mr. Williamson or Black cinema you’ll enjoy reading The Hammer: An American Hero.

Harold D. Edmunds is a fan of classic, urban, and action films. He watches several movies each week and loves to write film reviews in his spare time. Edmunds loves to study Black history and read biographies. Fred Williamson: An American Hero is the first biography that he has authored. This is his first collaboration with the talented illustrator Ansel Pitcairn. He also enjoys watching Fred Williamson’s exciting action films. He is happily married and lives in New York City with his beautiful wife and son. Edmunds enjoys educating others through the printed word and is currently working on his next book. He has an associate’s degree from TCI College and a bachelor’s degree in professional studies from St. Francis College.