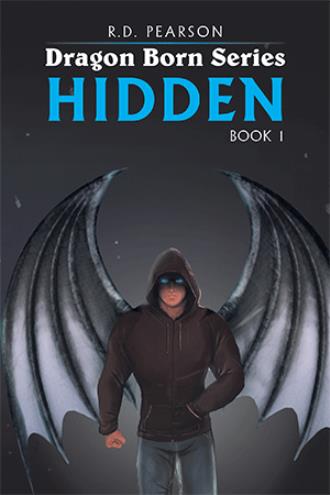 Emelias did something in the next moment that he had rarely done in front of a human. He squared his shoulders, threw back his hood and peered into the guys eyes. Then he released some of his essence. He only released the tiniest of amounts but against a weak human that was all that was needed. That fraction of a second that his power shown through his eyes was enough to not only have “seat thief” scrambling back, the entire group he was with scrambled as well, in fear.

Emelias walked down the street surrounded by people going about their daily lives. The same life he was stuck in. He decided he didn't want to be stuck in it much longer; he didn't want to be stuck anywhere. Soon he would avenge the lives of all those killed; his family and species and he would start living the life he should be living. As a dragon!There was only one small obstacle; he had to kill the last three known living dragons, his brothers. Easy, right? After that, he could make his world whatever he wanted.

R. D. Pearson, author of Dragon Born, was born and raised in a small town in Northern Nevada. The love of the outdoors and spending time with family, hiking and camping, has always been an important part of life. Throughout Pearson’s life, there has been a fascination with fantasy and all things make-believe, and writing this book has been a great way to express some of that intense imagination. This first book of the series, Dragon Born, is dedicated to Jesse, the best son anyone could ask for.