Book Two of the Imperealisity Series 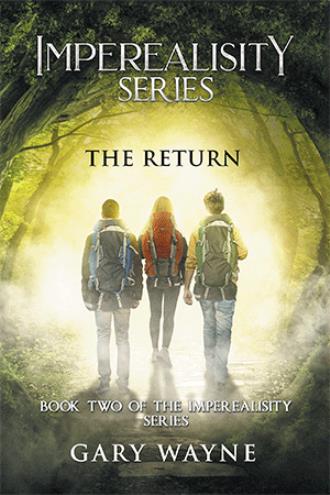 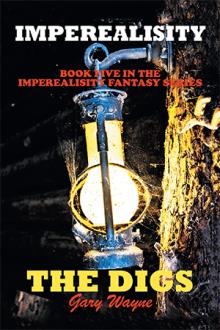 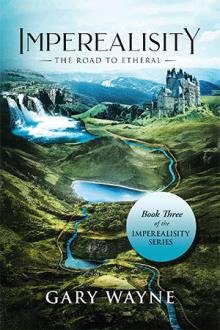 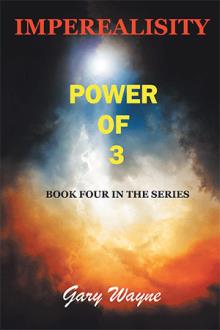 Walking up and looking over the edge of the hill, what I viewed looked like prisoners with guards around them. As I tried to observe everything, suddenly, what I saw almost gave me a scare of which I have never had before in my life. Turning and sliding down the wall of rocks behind me, I sat down. Steve stood, looked over the edge of the hill viewing the guards, and then noticed the same thing I had seen. Suddenly he was sliding down and sitting next to me on the ground. Bailey looked at both of us, with our faces pale and blank, then stood up, and took in the view. Steve asked, “Marty, what is that thing?” “You’re asking the wrong person, Steve,” I replied. “No. I am asking you,” Steve said. “You mean the thing with big, pointed ears and red eyes?” “Yes, that is what I mean,” Steve said. Bailey slid down beside us and shook her head, asking, “Isn’t he dead?” Ziggy looked over the edge and commented, “That is the ugliest dog I have ever seen.” New adventures and marvelous new characters await the readers in this second book of the series of Imperealisity. It’s a time of unusual pets, wizards, dragons, and little people. It’s time for those new adventures to begin.

Gary Wayne is the pen name for an artist and writer who hails from the great Pacific Northwest. While he was born in Portland, Oregon, Gary has lived most of his life in southeastern Washington State. He spent much of his early adulthood traveling and working throughout the United States where he had the chance of meeting and learning about the lives of people in various regions of the country. While he traveled far and wide, his heart and home were always in the Pacific Northwest. Gary enjoys the study of history and politics and has run for political office. He firmly believes that those who don’t know or ignore history are doomed to repeat it. Gary’s previous writing experience includes writing columns for independent news media in many states for over 30 years, and creating posts for Facebook and Twitter, much of it dealing with history and politics. For years Gary has created in his mind fantasies of new worlds and farfetched adventures and finally, he has taken the time to write a series of books that stimulate the imaginations of others. His success over the years in writing is now being used for new adventures. Adventure and fantasy is a means of expanding the mind. If it were not for people with visions of the future in fantasy movies and books we would not have many of the inventions we have today. Those who know Gary would say that he is a very kind, caring and helpful person. If a friend or neighbor needs assistance with a project, Gary is there to lighten the load. If he sees someone in need, he will do what he can to help.