THE HOUSE AT THE SHORE 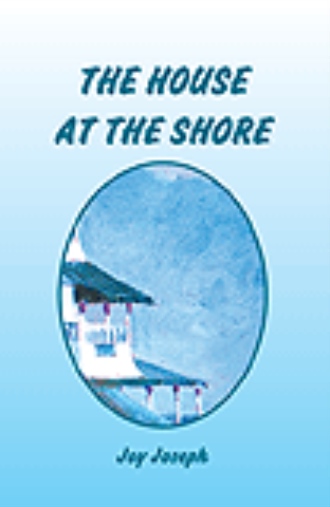 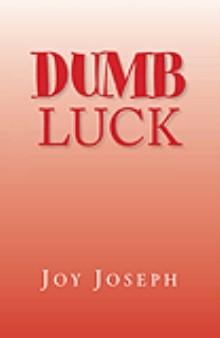 Starting in Ireland during the potato famine, a family is driven to emigrate to the U.S. for a better life. Parents and four children land in Philadelphia to begin anew. Aidan and Susan Curran begin in a society unfriendly to the Irish. Through determination and hard work, they eventually improve their lot and become people of substance. The children go on to their own lives. One becomes a Catholic nun, one a teacher. The two men start small in real estate and eventually own a good portion of South Philadelphia.

They have their trials and tribulations, become involved with the business classes of the city and move on to better things.

One son has a child who is affl icted with asthma, causing them to build a home on the South Jersey coast to ease the symptoms. The home originally a summer cottage, fi gures greatly in their lives ever after. The son grows up to be somewhat of a genius. He goes to medical school and opens a practice. He marries and raises fi ve children. During his lifetime he becomes adept at the practice of medicine, pharmacy, painting and poetry. He conquers several languages and becomes an amateur boxer. He joins the Army Medical Corp in 1918 and leaves his four children and a wife expecting a fi fth, to go to war.

While stationed in France he is decorated as well as wounded. He returns at war’s end to fi nd his only son has acquired the same symptoms he had as a boy. For the child’s health, they decide to move permanently to the Jersey shore.

He opens a practice there and all through the 1920’s life goes on in a calm wonderful way, although he is aware of some nagging seemingly minor medical problems.

The Depression comes and he fi nds that during the war, when his wife was the only one to answer to, his lawyers and bankers had robbed him blind.

From a life style of wealth and comfort the family is forced to go on Relief to get food on the table. The doctor looses all his real estate to taxes, treats his patients for free and experiences faltering health. All they have left to their name is the house at the shore.

The doctor fi nally realizes that the mustard gas he was exposed to has been killing him ever since he was in the army.

At his death, the fi ve children who grew up to expect life would always be good and comfortable, have to change their lifestyles. A challenge when none were prepared to do so.

The story does not have a happy ending. But no one ever said life was fair.

The house at the shore is the only survivor

Joy Joseph is a play write, director, actress, former dancer, drama coach, newspaper columnist and mother of eight. Raised in New Jersey, she studied dancing and drama from a very early age. She has been writing and directing plays and occasionally making appearances for the past twenty-eight years. A suburban theater group, founded by Joseph, has recently celebrated twenty-five years of performing. Along with this busy schedule, she also taught drama classes at a Catholic grammar school for eighteen of those years, reaching all grades from first to eighth. Each year culminated with a “Graduation Play” directed by Joseph For several years she also wrote a newspaper column for a Chicago Suburban newspaper as well as penning several short stories. She and her late husband, Lou Joseph, a science writer and media specialist raised their eight children in suburban Chicago where she has lived for the past forty-eight years.