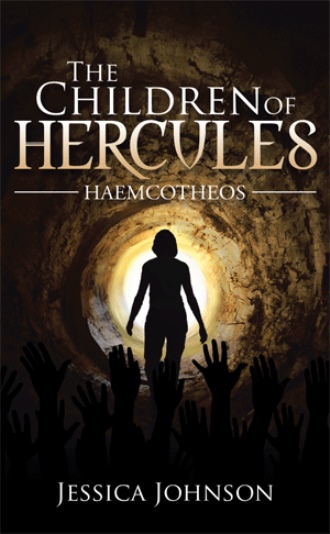 What You Need to Know to Understand
Jessica Johnson
$18.68