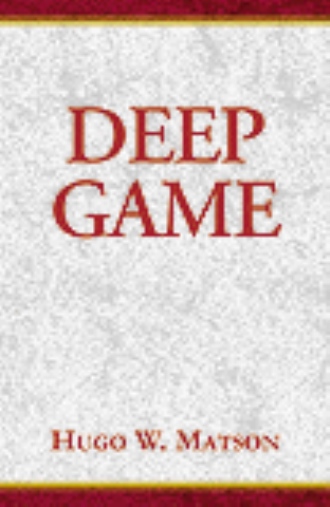 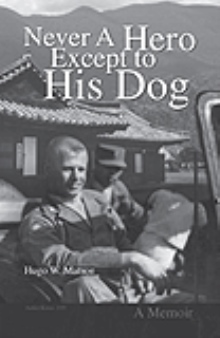 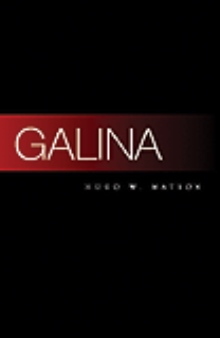 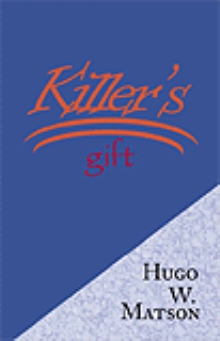 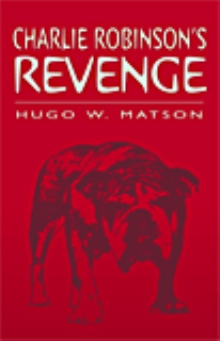 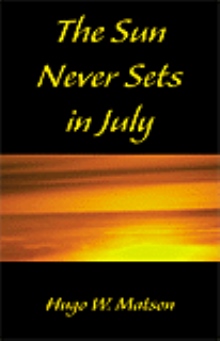 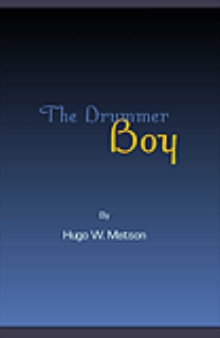 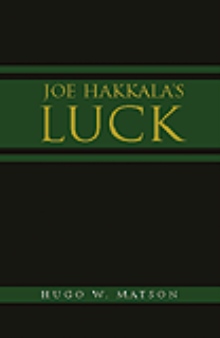 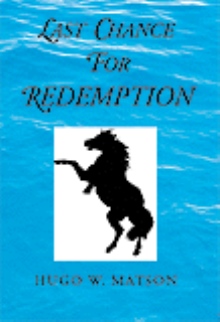 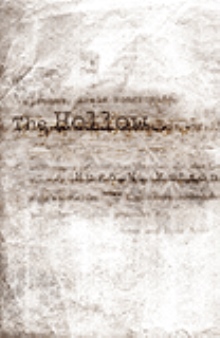 When M/Sgt Cory Masterson, U.S. Army, Retired, a recovering alcoholic, drives through the gates of  Fort Jackson and heads north to Crescent Hills, New York he knows that he is lucky to able to retire honorably, having been saved from disgrace by his Mohawk Indian friend, Billy Healing Turtle. He is uncertain what hell find in Crescent Hills, New York. His fathers attorney, George Sawyer, notified him that his father is dead, but the body wasnt found until almost a week later, lying on the back porch of their farmhouse. This was the second violent death in Corys family. There is still his sister Barbs unsolved rape-murder. Reluctantly, Cory heads north to the Adirondacks to settle his fathers affairs.

Along the way, Cory picks up a hitchhiker, Wally Snapes, and his pitbull at a truck stop. Wally is half-bagged out and broke. He is willing to sell the dog. Cory buys the pitbull, but he wonders if it because his sister collected strays or because he is going home to an empty house.

Cory arrives in time for the memorial service for his father and meets friends of his fathers- Roger Waldron, his fathers banker and a Vietnam veteran, Bettina and Joel Kirovsky, environmental activists, neighbors, and  Josh Billings, a retired reporter and now a stringer for the Schenectady Herald.  It is Josh who suggests that Corys father may have been murdered. He chides Cory for not wanting to remain in Crescent Hills and continue his fathers search for Barbaras murderer. When he learns that his father had used the reenlistment bonus money and allotments hed sent home over the years to invest in land, he finds that his father was a rich man. And now it is his.

In Crescent Hills, Cory meets Sue Bradley, a receptionist at the bank and is attracted to her even though he feels she is leading him on. He meets her at The Old Red Barn. She is not only an engaging, businesslike woman but there is also a racy side to her. He isnt given time to decide which is the real Sue Bradley because the Schultz brothers who own a local kennel severely beat him. Mike Schultz  has staked a claim on Sue.

The day after his beating, Wally Snapes appears at Corys door, having pulled himself together. He dropped drugs cold turkey. He and the pitbull, now called Dog, are reunited. Cory decides he must learn more about the underside of Crescent Hills and contacts Josh Billings who is more than willing to give him the background on what is happening in the county. Cory learns that Nate Whelan, a local developer, has been buying up large tracts of land and covets the acreage that Cory now owns. Nate is suspected of using the motorcycle gang, The Sons From Hell, out of Troy, to intimidate the local farmers and force them off the land. Al Schultz controls the gang, and it is common knowledge that Al also controls dogfighting in the North Country. Al and the gang are also suspected of distributing drugs. Dog, Corys pitbull, is dognapped shortly after a visit to the local veterinarian.

Wally is offered a job by the local veterinarian, Dr. Fred Miller. Dr. Fred upon learning that Wally is a pitdog man gets him a job at the Schultz Kennel. Al warns Wally, after a beating, that if he jeopardizes the Schultz operations he will burn out Cory Masterson and kill Dog, whom Wally finds at the kennel. Wally endures several beatings by the brothers, but it is the fear of Cory and Dog being killed that holds him in line. After being further goaded by Al, Wally bets Al that Dog can beat Ajax, Als champion, a much heavier and experienced pitbull. Why? Because Dog has heart and is deep game. Wally finds himself in further trouble when he falls in love with Black Barts mama, Big Mable. Bart is the leader of the motorcycle gang. Wally is killed when he discovers that the Schultz brothers murdered Frankie The Kid Czarnowicz  in a hit and run accident. Frankie may have been a witness to Barbara Mastersons murder, twenty years earlier. Cory and

Hugh Matson retired from the Army in 1972 as a Lieutenant Colonel after twenty-one years. He completed tours of duty in Korea, Germany, Russia and South Vietnam where he earned the Combat Infantryman’s Badge and the Paddy Rat award. He was a safety officer in the Philadelphia Water and Health Departments. He retired as a McDonald’s franchisee after twenty years. He is the author of Deep Game, Killer’s Gift, The Sun Never Sets in July, Charlie Robinson’s Revenge, The Drummer Boy, Joe Hakkala’s Luck, Galina, and Just A Life: A Memoir. He lives in Gansevoort, New York with his companion and three cats one of which is a Maine Coon Cat.