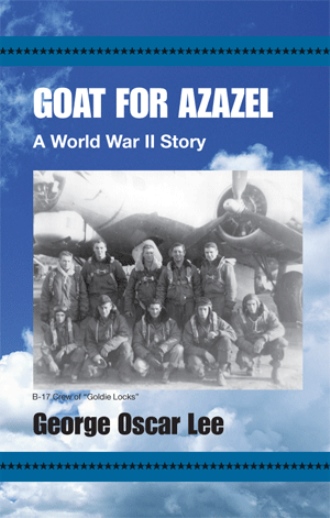 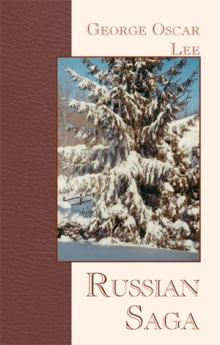 Those Were the Days, Tovarish
George Oscar Lee
$13.95 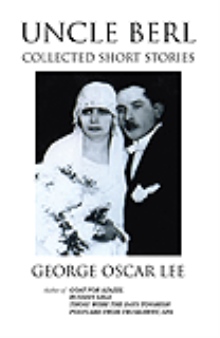 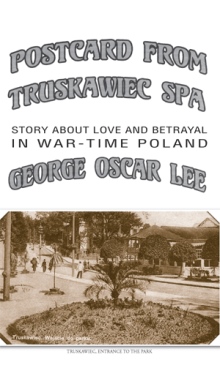 between two Poles, a Christian and a Jew,against the backdrop of events that

During this six-year span,Henry Kaplinski, a Jew, is forced to live

and survive as a Christian. A sequence of events propels him from the Red

Army to the German Wehrmacht. At the same time,his childhood friend, Edward

a woman who, while raised Catholic,discovers her Jewish roots in the mids of

The action of the story moves from Soviet-occupied Poland to

Finland,Russia,Germany,Italy and England. There is also a parallel sub-plot

characters, always under the constantly-changing and immensely trying

circumstances of the war.

historical facts and details to uncover the essential elements of human

nature. It is only under difficult times that what is true and real of people

becomes revealed. The enduring values of

loyalty,human dignity and freedom are put to test over again in the extreme

conditions of deprivation,hunger and fear for one's survival.

GEORGE OSCAR LEE was born on Sept. 1st, 1924 in Drohobycz, Poland. In June of 1941 he ran away to Russia just ahead of invading German troops. Shortly after he was arrested by the NKVD. Released as a Polish citizen, he joined the Polish Army at the end of 1943. He participated in the Liberation of Warsaw, street fights in Kolberg, Stettin, reaching Berlin in May 1945. After the war he came to D.P.Camp Foehrenwald, where he met his future wife, whom he married in Brooklyn in 1949. The union was blessed with two children, a daughter with U.N. and son attorney at law and four grandchildren. Having been a Vice-President of a Chemical Company, he retired to South Florida. He is the author of four books and many short stories and poems published in FORWARD, BIALYSTOKER SHTIME and in SLOWO ZYDOWSKIE, ZIEMIA DROHOBYCKA in Polish. He is a member of the Jewish War Veterans, guest speaker and lecturer.