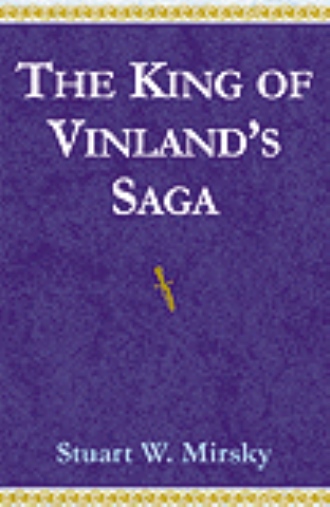 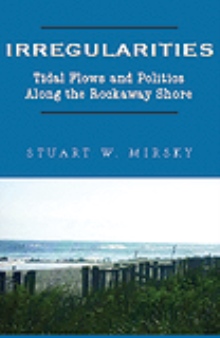 An historical adventure in the heady tradition of Sir Walter Scott, James Fenimore Cooper, and H. Rider Haggard, this book sweeps the reader back to a time when bold men hazarded rough and unknown seas in search of treasure and glory.  Denied his birthright at home, Sigtrygg Thorgilsson, orphaned grandson of Leif Eiriksson, must seek his due overseas -- in Leif's half-forgotten land-claim of nearly 50 years before, on the shores of the New World.

Urged on by his beautiful young cousin, Thjodhild, and aided by a mysterious, one-eyed seaman, with a knack for spell-casting and dream interpretation, and a local ruffian armed with an unusual axe, Sigtrygg flees the ice-clad fjords of coastal Greenland just ahead of his greedy uncles who would keep his inheritance from him. But once in the new land, the adventurers find they must carve a place for themselves amidst the warring native tribes who rule the unknown country. Finding the ways of these tribal people both fascinating and repellent, they soon form an uneasy alliance with one side to save themselves and the daughter of one of their enemies.

Yet they are not the only Norsemen in the land as they shortly discover when Sigtrygg's kinsmen suddenly arrive to contest his land-claim and the place he has made for himself among the tribes. Then only the passion of the head-strong and willful Thjodhild stands in the way of an irrevocable breach between the two Norse factions. But even she cannot easily win Sigtrygg back from the native woman who has captured his heart.  Forced to choose between two women, two peoples and two lands, Sigtrygg wavers perilously as a native host gathers, like storm clouds overhead, and the two Norse factions stand poised on the edge of a blade which, once drawn, cannot be sheathed again -- until it has been bathed in kinsmen's blood. Then not even the invincibility of an enchanted axe or the wisdom of sorcerers can avert the doom which awaits those who walk in the shadow of Leif Eiriksson's greatest achievement. And that curse which lies across the land he took for his own.