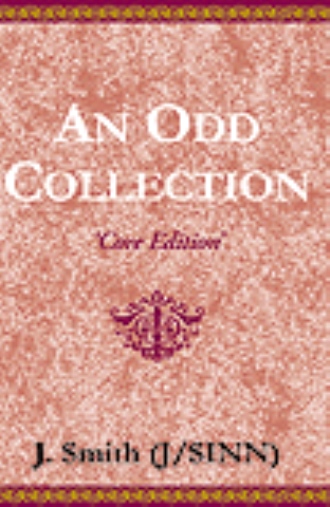 WICKED WORLDS, is the saga of Inter Dimensional Ripp Temperance Travel gone bad. A hacker named Wire, along with a humanoid rabbit, Jackk, find themselves planted in the seediest of situations. From a world of humanoid animals, to the coming of the Anti-Christ, expect the unexpected, as our ‘rippers’ travel across bridges never imagined. Cast includes, Shape-shifters, Vampires, Robots, Cyborgs, Underground Societies, Doctors of the Occult, Drunk Rabbits, One Dragon, and many more.

THE LAST BREAKDANCER. Join Marshall Pence, the self titled ‘Last Breakdancer’, on an adventure straight from the 80’s. When Marshall’s dad, (whom was left with no arms after a martial arts tournament years ago), goes missing, the Last Breakdancer gets caught up in the Mafia, a disco funk hippie band, (YIKES!) and more crazy homeless guys than you can shake a stick at. Read about his blending of all martial arts into one streamlined form, styled after... You guessed it! Breakdancing! Including chase scenes, death scenes, Mob warfare, and a man with no arms!

TO DANCE WITH CANCER, is a story of one man’s curse, another man’s demon. Tony Lotus learns that money can’t buy everything when his is stricken down with cancer, and watches the cure be destroyed. A gruesome story about a man whom faces his demons, a little more personally than others.

LE’ FEMME’ MACABRE, ‘Tabernacle.’ A boy becomes a god. A preacher loses all he believes in. Galgotha Museum is taken over. A werewolf comes out of retirement. Zombies plague a small town. Old enemies emerge in a quest of power. Need I say more?

FOR THE FIXX, ‘Face To Face With The Fixx.’ The Mafia is a dangerous group to join, but even they can’t touch the elusive guild of assassins known as The Fixx. See the lives of the most dangerous men ever to live, and how they can destroy even the most powerful of survivors. Glenn and Ash were made famous by killing the Queen, yet how many go unnoticed

J. Smith (J/SINN) is a writer of the Sci-fi/Fantasy/Horror flavor. He is currently working on a new collection that sequels the first, along with a seperate (secret) novel project.