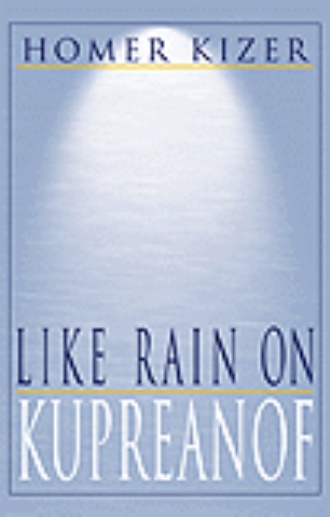 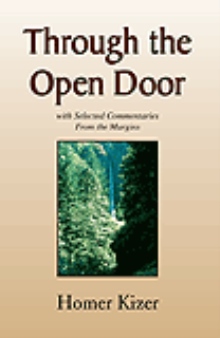 Through the Open Door
Homer Kizer
$18.68 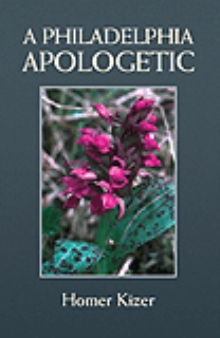 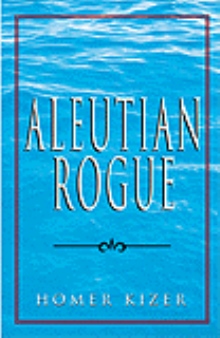 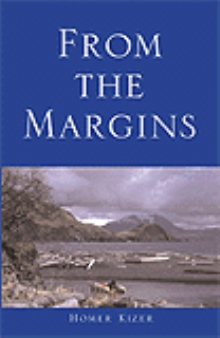 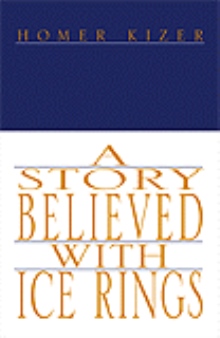 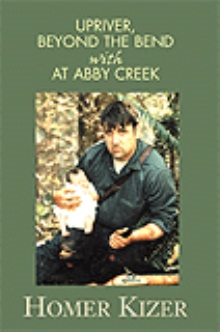 UPRIVER, BEYOND THE BEND with AT ABBY CREEK
Homer Kizer
$20.55 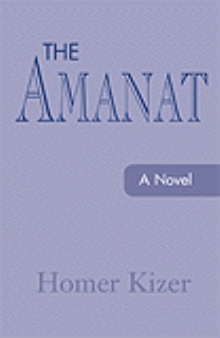 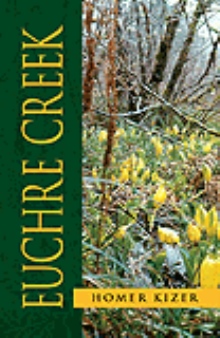 The power of words and of that mystical concept best called story maintains harmony in the mostly-Native world of Port Adams, the larger of the two cannery towns on Cooks´ Island, Alaska.  But years ago, Jacob Chickenof, a successful fisherman, a highliner, a powerful toion, carelessly spoke harmful words that have festered until the spirit woman who holds them has her chance for revenge.  Her revenge even takes the life of her son.

Jacob´s oldest son and namesake skippers his 105-foot crabber, the Iskai; his younger brother, Ivan, a shaman, skippers his 79-foot crabber, the St. Paul.  In a storm, both vessels go down in a freak wave off the south end of Cooks´ Island.  His son is lost at sea.  His wife, her mind fogged with grief, accidently overdoses on sleeping pills.  Five vessels, two of which are his, insured by the same carrier are lost in the storm--the insurance carrier fails.  And Jacob must rely on his second son, John, a Juneau attorney who peddles his Aleut heritage, to wrestle justice from an overturned world for himself and the other boat owners.

John, astranged from his father, returns to Port Adams for his brother´s funeral, learns from another fisherman that his Uncle Ivan is singing his spirit song, and somewhat unwillingly engages the authority of the old stories, complete with spirit helpers and spiritual warfare which he doesn´t accept, doesn´t want to accept, and has been educated to spurn.  Yet while rescuing his uncle he glimpses his uncle´s helper.

Jacob leaves Port Adams so he can engage the woman he offended.  John remains on the island where he begins the process of recreating shredded documents.  Their fight for economic and spiritual survival is a story about the power of words.

Jacob has been, since birth, his family´s designated storyteller, the person who was to remember the old stories.  He knows the power of words, but because of his wife´s faith he has been reluctant to teach the stories of the island´s heritage to John, who, by birth, should secede him.  But as a storyteller, Jacob has used the old tales to teach, rebuke and explain.  However, words have, among the younger generation, become such devalued commodities that his stories aren´t understood by even his own children, let alone by the anthopologist, Heidi-Marie, who has come to the island to met with a demon, not believing that demons or spirit helpers exist.

Heidi-Marie wants to challenge the story that´s central to a religious denomination´s belief, but she is frustrated by the residents of Port Adams´ refusal to take her seriously.

In the end, the world can only be righted through story.  Jacob sings his death song, and John manufactures evidence until his father undertakes to teach him the old ways.

Born in Indiana in 1946, Homer Kizer graduated from a small, Oregon coast high school, and entered Willamette University at sixteen. He was declared an emancipated minor during that school year. He transferred the following year to Oregon Tech where he entered the Gunsmithing program in 1964; he opened a gunshop near Siletz, Oregon, in 1967, relocated to Alaska’s Kenai Peninsula in 1974, and began writing fulltime in 1979. Kizer has a Master of Fine Arts degree in Creative Writing from University of Alaska Fairbanks, with post graduate work in English and Art at Idaho State University.