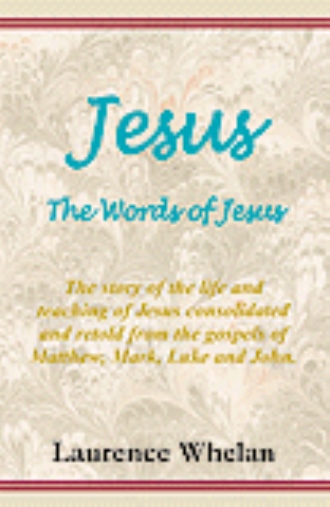 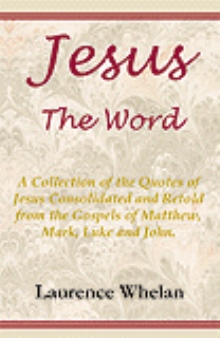 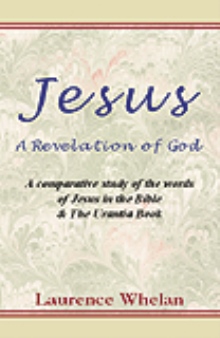 Jesus A Revelation of God: A comparative study of the words of Jesus in the Bible & The Urantia Book
Laurence Whelan
$23.36