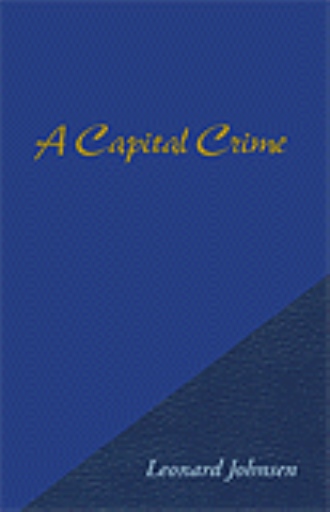 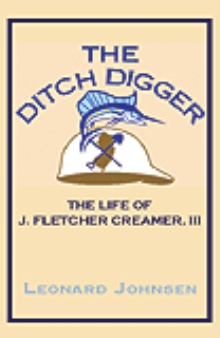 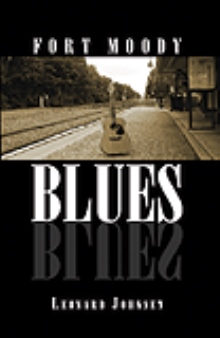 Syndicated columnist and presidential nemesis Jack Dodd lies in a coma in a Washington, D.C. hospital, so close to death that a priest has already administered last rites.  His parents and girlfriend, Barbara Connover, are gathered at his bedside, desperately trying to ignore the grotesque cadence of life support equipment that struggles to keep him alive.  They can only pray.

Less than a mile away, an embittered President not only battles a hostile Congress and an unrelenting press, he struggles with demons from his jaded past.  Even the White House spin doctors cannot soothe the pain inflicted by a cast of talking heads more interested in ratings than truth and civility.  There is a bunker mentality at 1600 Pennsylvania Avenue where President Billy Bob Rhodes is up to his lascivious eyeballs in everything from perjury to subornation of perjury, from obfuscation to obstruction of justice.  To make matters worse, he agonizes as to whether his orders to get him were in fact the spark that set off the chain of events that ultimately led to the attempt on Jack Dodd's life.

Discover to what lengths these arrogant men and women who surround the President will go.  Only they know whether their motives are self-preservation or duty to their country.  Discover how this seemingly innocuous command by our Commander-in-Chief is carried out, first by his chief of staff, then over at the Treasury Department where the IRS, U.S. Customs and, ultimately, even the Secret Service become involved.

Leonard Johnsen’s first novel, Comes The Blind Fury, resulted from a desire to write something more than what was found in The Spring Lake Gazette, a weekly newsletter he published in the late nineties. While he enjoyed writing these satirical articles, he felt there was much more that could be shared with a wider audience. He has written four other books–A Capital Crime, Sunrise Diner, Fort Moody Blues and The Phoenix, which is due out in early 2005. Len and his wife, Pat, reside at the Jersey shore.