The Night Mists of Mansfield 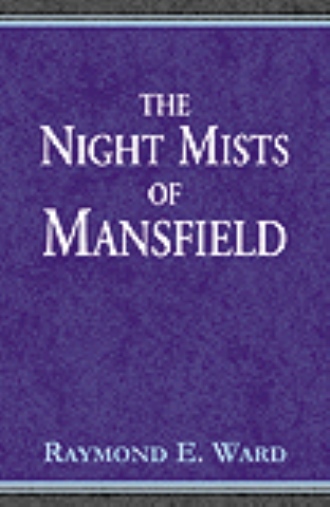 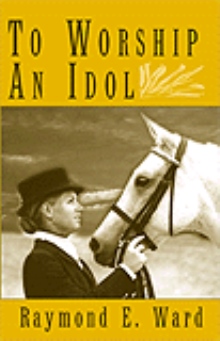 In the last day of his life famous Australian surgeon Stuart Andrews examines in retrospect the cast of characters who influenced and shaped the Cavalcade of his Life of seventy-one years.

He dredges the deltas of his memory to recall those people and events that shared and transformed his life from one of selfish ambition to the greater service of his profession. He tells the story of the foundations given to him by his parents, and the tragedy of their loss.

Openly and intimately he reveals his love and times with five women, all of whom are different, but each in their own way contributing to his life and his driving ambitions.

Along the way he gives a youthful insight into that period of his life spent in the country town of Mansfield in New South Wales. It is there that he discovers the clear but deep and definite social divisions of this insular country town. He tells with candor of his sometimes-stormy relationships with two of the town's wealthiest families the Crowns and the Ranfields both of who are dominated by the feared matriarchal head Andrea Crown. These proud, socially elite, snobbish families dominate the Town of Mansfield through their wealth and power, and yet manage to conceal within their ranks, by the cover of family pride the dark and secret deeds of some of their number.

In the uncompromising pursuit of his medical ambition he details the background of his marriage of convenience to a woman of poor repute and reveals the tragic and sordid details of her past.

He provides a rare insight into the training and making of a doctor in the Australian medical institutions of the Forties, Fifties, and Sixties of this century. The six-year mountain of knowledge and accumulated facts that must be absorbed and recalled at examination time before any person can stuff their ears with a stethoscope and call themselves a Doctor of Medicine. Stuart Andrews recalls the personal way in which he treated the profession of medicine as the priesthood of his informal religion in which he became a renowned surgeon practicing his craft with a strict adherence to his Hippocratic Oath and the guiding principles contained therein.

He attacks the hypocrisy of those doctors who disobey their sacred oaths and the illogical falsehoods contained in the bitter debates on abortion and euthanasia.

He portrays himself not as an arrogant god in green, but as an ordinary human being; full of frailties, and grappling with the real meaning of life and death. He wishes only to be remembered as a revered teacher of the art of medicine.

He shares in his dying day the three paranormal events that have convinced him of the existence of God and the immortality of the soul and of his special spiritual attachment to the force majuere of nature which resides in The Night Mists of Mansfield.