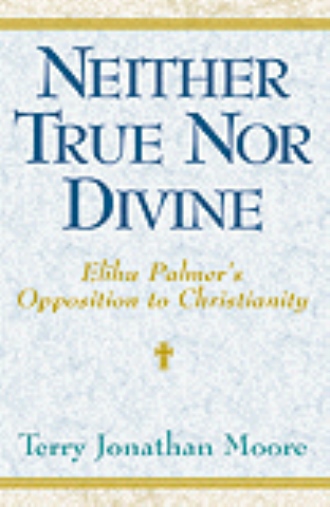 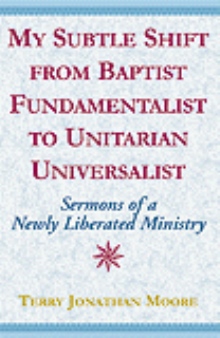 My Subtle Shift From Baptist Fundamentalist to …
Terry Jonathan Moore
$19.62