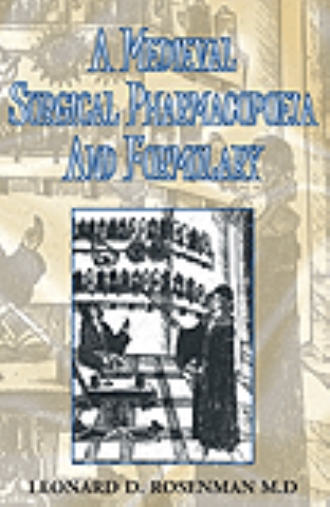 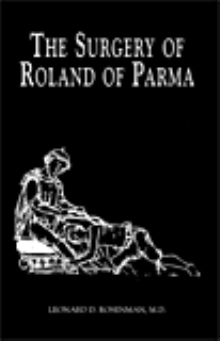 The Surgery of Roland of Parma
Leonard D. Rosenman
$20.55 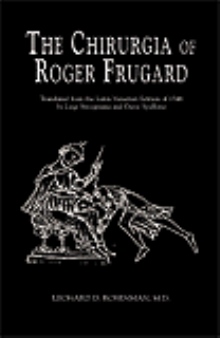 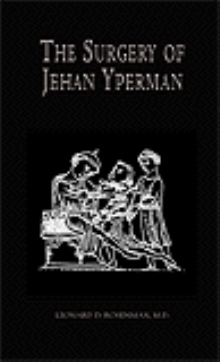 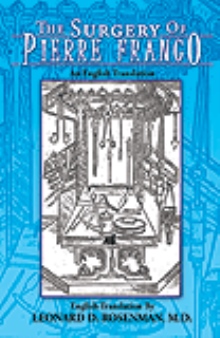 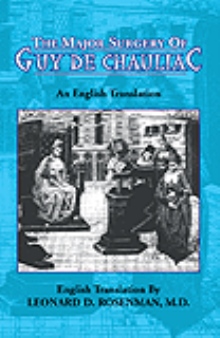 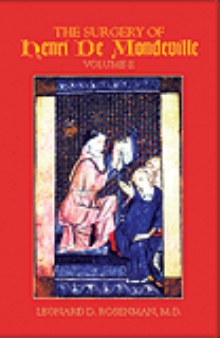 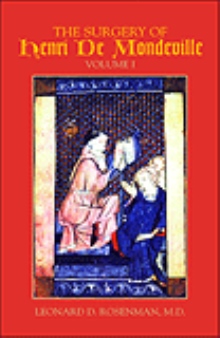