The Innocent and The Damned 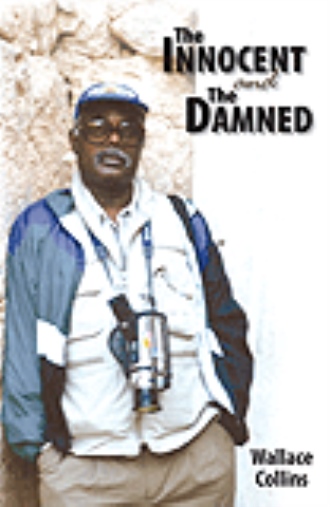 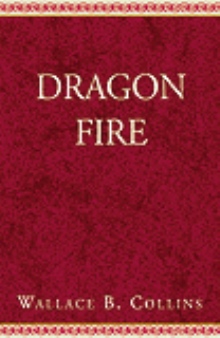 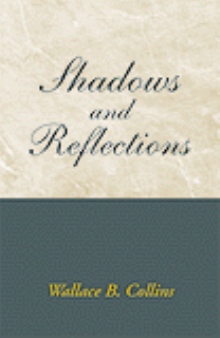 Shadows and Reflections
Wallace B. Collins
$21.49 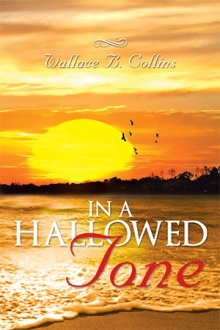 Kevin is a police officer and his wife Carla is a school teacher, whose roles complement each others, and blends with their opposite functions; Kevin’s role is to maintain law and order in his community and in the streets he polices, while Carla’s role is to maintain learning and behavioral discipline among her young students in her classroom. Douglas, and Lydia are Carla’s parents. Their function in their community is compatible with each other, where Douglas, a mail clerk, and Lydia, a nurse, made positive contribution to their family and friends, until sadly, Lydia suffered a severe stroke and had a fall that left her a quadriplegic. After which, Douglas assumed the sad role of comforting his wife Lydia with his flashback narrative about the good times they had during their marriage. He recounts their yearly vacation abroad, as he tries to draw her attention to that happy time, compared to her stay in a nursing home, hoping she would get well of her serious injury. Kevin and his wife, Carla could not have known that they would become the victims of a viscous crime that took place before their front door. They thought it would be a happy home coming from their second honeymoon, and not be the victims of a car highjack. Kevin agonized later over his violent reaction to the car hijacker, Caprice, with his family’s antagonism to law and order of which Kevin had to deal with throughout the story, until the Caprice got his comeuppance in a failed robbery attempt. He has to cope with Caprice’s friends, as he does with his relatives, whose illegal behavior drew his police authority in the community. Kevin and Carla Brown are not as innocent of their past, as they are apprehensive of their future and their need to succeed. They function as authority figures, where Kevin, a police officer, controls and regulates the illegal behavior of lawbreakers. His job is to police the law breaker’s antagonism toward his community and to society, by illegal actions that preceded the youth’s hostility to the learning discipline in the classroom, misbehavior that leaks out into the community, and to the greater society. Kevin’s job then is to uphold the lawful function of society, by bringing such lawbreakers to justice. Carla grieved with her father over her mother, Lydia’s serious injury that left her a quadriplegic. Her support of her father revealed to Douglas, how essential his daughter had become to him maintaining his equilibrium during her mother’s nursing home confinement. She consoles him while he reminisces about his life with her mother and the good times they and their New York, travel, group, enjoyed on their yearly vacation trips abroad. They enjoyed a good life, until, his wife, Lydia’s tragic injury cut short their comfortable life style. Douglas, who worked as a Postal Worker, and Lydia, a Registered Nurse, made their living providing a service to the public. Carla knew that most parents entrust her with their children to educate them as she is to monitor their behavior and learning skills. She saw herself held responsible by parents for their grown-up actions in the classroom as she is with their learning from her what is good and what is not, and teaches them how to learn. Her job as teacher often conflicts with students who are experiencing the wonder and mystery of their raging hormones that inhibit her supervision of them. Yet she persists to instruct and guide students to a learning discipline as grounding for their future. If she achieves this, it will make her husband, Kevin’s role as a police officer, easier, if not, unnecessary. Kevin’s job, as a police officer, equips, him to coral lawbreakers and brings them to justice by detaining them and put them in custody of the law. It haunts him, nevertheless, whenever he has to arrest young “Innocents” who have assumed the role of the “Damned," because of their antagonism to the rule of law. They have become sucked into breaking th