Thank you Lord Jesus! Hallelujah! Lord have mercy on Me! 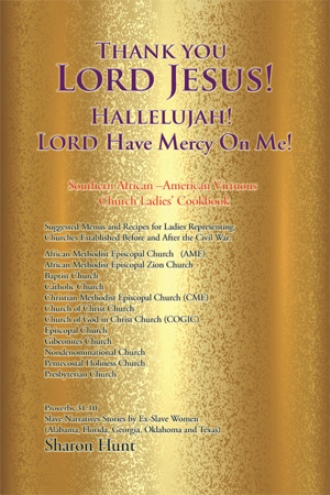 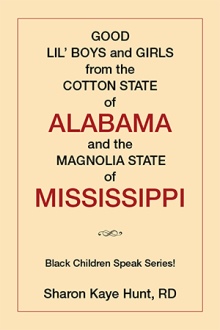 Good Lil’ Boys and Girls from the Cotton State of Alabama and the Magnolia State of Mississippi
Sharon Hunt
$23.95 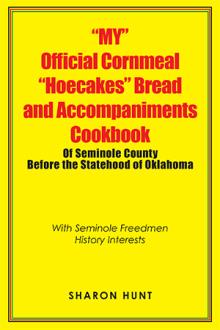 “My” Official Cornmeal “Hoecakes” Bread and Accompaniments Cookbook of Seminole County Before the Statehood of Oklahoma
Sharon Hunt
$27.95 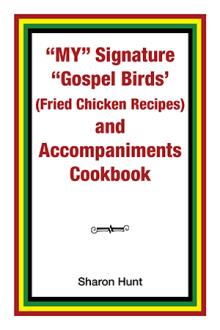 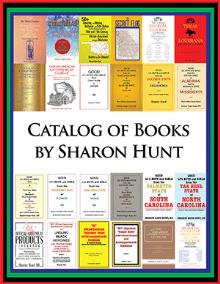 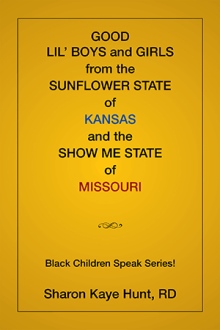 Good Lil’ Boys and Girls from the Sunflower State of Kansas and the Show Me State of Missouri
Sharon Hunt
$28.95 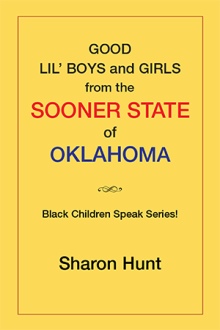 Good Lil’ Boys and Girls from the Sooner State of Oklahoma
Sharon Hunt
$28.95 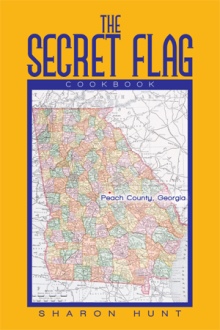 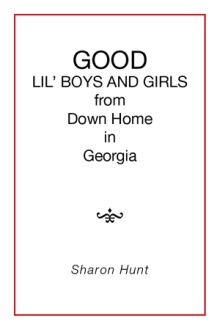 GOOD LIL' BOYS AND GIRLS from Down Home in Georgia
Sharon Hunt
$24.79 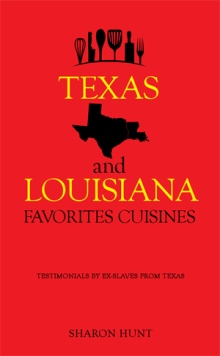 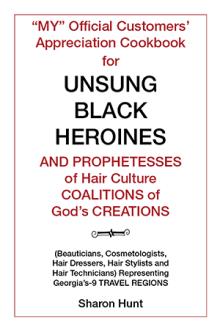 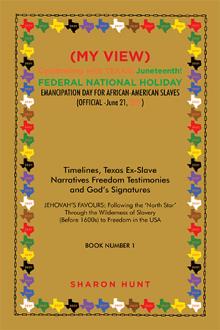 The style and content of this cookbook are designed to appeal to the interests of those readers about the churches the author has found to have a special history in the United States. In selecting the menus, recipes and correct table manners a special emphasis has been placed on the southern African-Americans’ food preparation methods And selections. In no way, will the menus or recipes recommended. The cookbook has been written for entertainment of the resourceful cooks.

Ms. Sharon Hunt is a freelance writer. She is a registered dietitian. She is a retired foods and nutrition Associate Professor from a Historically Black College and Universities(HBCUs). She is a registered dietitian. Ms. Hunt writes cookbooks about African-Americans’ Heritage. This includes food selection and preparation. She studies plantation cooking and slaves’ endurance. Ms. Hunt has written eight cookbooks. She has sold many of her cookbooks on QVC Home Shopping Network. She appeared three times on the show. The name of the cookbook is Bread from Heaven, which was selected to be showcased at Georgia National Fair, an annual fair held in Perry, Georgia. Ms. Hunt was selected as an ‘Artist –in-Residence’ at the Georgia National Fair. Ms. Hunt created and wrote the original recipe for the ‘World Largest Peach Cobbler served at the annual Peach Festival in Fort Valley, Georgia. At the 1996 Summer Olympics, she demonstrated her ‘World Famous Sweet Potato Pie’ at the Georiga-on-my-Plate Celebrity Showcase held in Macon, Georgia. Also, She showcased her ‘World Famous Sweet Potato Pie’ At a festival held in St. Simons Island, Georgia, held at a historical Lutheran Church. Ms. Hunt was the Charter President of the Warner Robins Alumnae Chapter of Delta Sigma Theta Sorority, Incorporated in Warner Robins, Georgia. Currently, she is a Diamond Life Member of Delta Sigma Theta Sorority, Incorporated. Ms. Hunt has B.S. and M.S. degrees from Oklahoma State University, Stillwater, Oklahoma. She has done further study at Kansas State University, Manhattan, Kansas. Ms. Hunt was a Kellogg Enhancement recipient from the University of Georgia, Athens, Georgia where she studied all of the major regional areas of Georgia, including the Georgia Sea Islands. For the study of the humanities, Ms. Hunt has receive funding for three Grant proposals from the Georgia Endowment for the Humanities, Atlanta, Georgia. In the present cookbook, Ms. Hunt writes about suggested menus and recipes centered around activities done by African-American church women from various Churches frequented by African-American women. The idea is to acquaint the audience with the worshispers and the practice of church women. Also, Bible verses and slave narratives from ex-slave women representing Alabama, Georgia, Oklahoma, Virginia and Texas are highlighted in the cookbook.