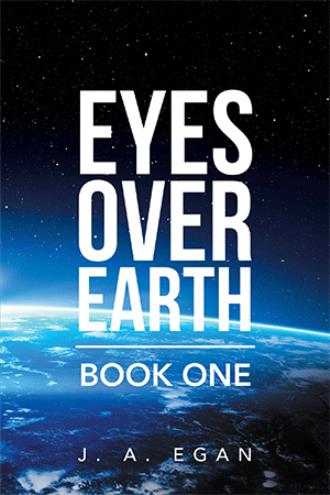 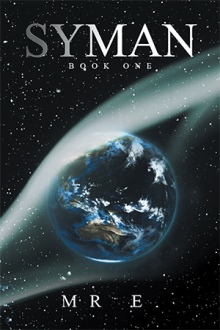 Ever get the feeling you are being watched. Well, the hardworking family man Jim Ignatius Wilson did when he witnessed Sun reflect off an alien vessel as it dodged a satellite. The event forgotten by the grind of life, Jim moves on advice from a doctor. Rogand, an eternal, decides on using Jim in a bold plan to help save Earth from extinction and blends microscopic life-forms with him; creating a unique journey for Jim and his symbiotic collective known as Syman. They say one idea can change the world. Now, throw in half a dozen and see what happens. With Earth safe, Rogand, Syman and Jim call upon a select few to join their ever-growing circle of trustees. During this, one of Rogand’s worlds comes under attack from a primitive race. With his new abilities, Jim helps the defenseless humanoids battle their enemy from the sky. A secret plan between Rogand and Syman brings forth the birth of a new child hoping to repopulate the symbiotic species on a new world. But as luck would have it, Jim and Syman are a perfect blend, and on the way to the complete harmony of total symbiosis, Jim ascends to another reality. With Jim lost, Syman must step up to run Wilson’s global businesses.

John Andrew Egan is a new member in the Science Fiction Writing genre and has recently completed the first book in a Sci-Fi Trilogy aptly titled, EYES OVER EARTH. A life-long dream he promised himself to fulfill thirty-two-years-ago, and at the ripe-old-age of 58 he has finally launched Book One. Also, Book two is only months away from completion too.