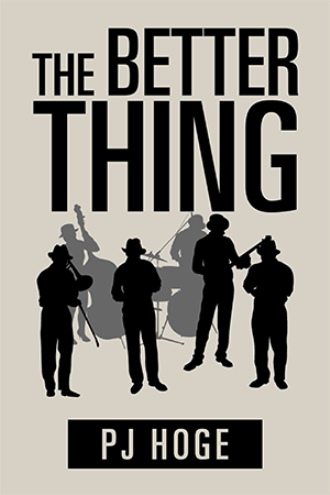 Three days before her wedding, everything that Autumn believed in fell to shambles surrounding the death of her Brad. Since she had so much trouble dealing with it, she was sent by her parents to stay with her relatives in North Dakota to get her life back on track. Her cousin, concerned about her bout with sleeping pills, took her to see a doctor. At their visit, he suggested that she speak to her clergyman to help her with issues of guilt and faith. That is when she met Father Landers. A few weeks later, the two found themselves traveling in the deep South, caught in a mysterious web of not only Brad's past, but of their own childhoods. That required a bond of trust and faith for either of them to unravel others actions and begin to reassemble their own lives. 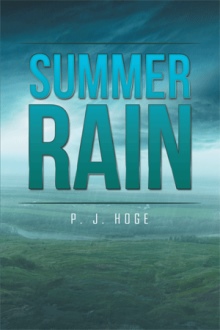 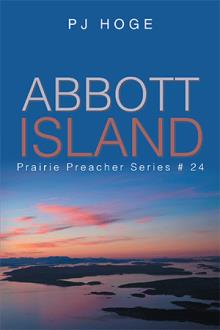 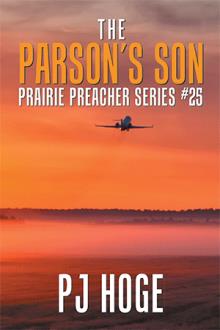 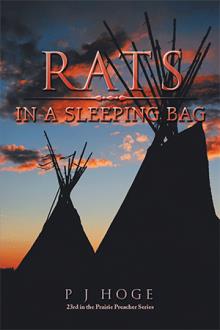 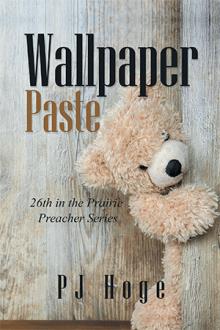 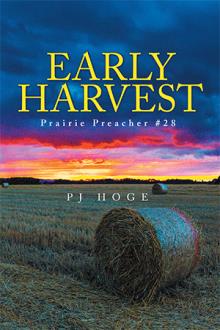 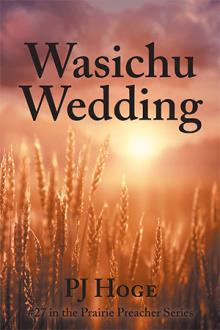 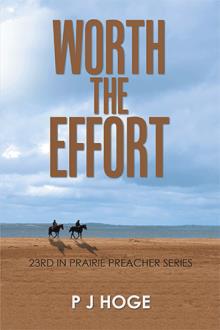 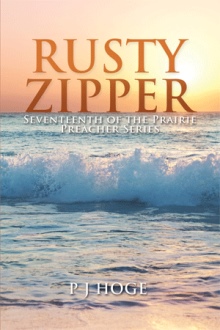 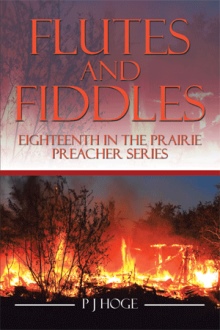 Three days before her wedding, Autumn’s life fell in shambles. Emotionally distraught at Brad’s death, her parents felt it may be a good idea for her to visit relatives in North Dakota for a change of scenery. Her cousins became concerned about her use of tranquilizers and sleeping pills, and convinced her to get counseling. While sorting through the mysterious web surrounding Brad’s death, it became necessary for her and Father Landers to travel to the Deep South to investigate. There they unraveled not only the mystery of Brad’s life, but their own childhoods.

PJ Hoge grew up in Washington state and North Dakota. After attending the University of Wisconsin in Madison she enjoyed a lifelong career in cytotechnology. Her family farmed in central North Dakota until the mid-1980's when they relocated to Nevada. PJ still resides there and has written the Prairie Preacher series. This book is the 21st in the series.