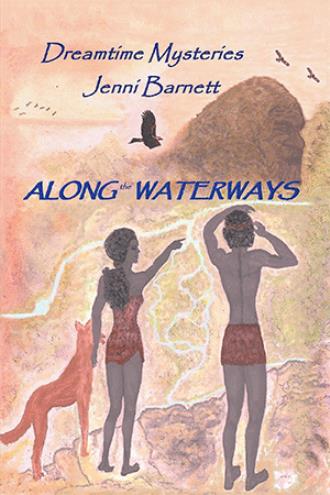 Along the Waterways is book 2 of the Dreamtime Mysteries by Jenni Barnett. Student anthropologist, Rex Graham, continues his search for missing links in his indigenous history. His previous spiritual encounter in his traditional tribal land opened the door to many dreamtime mysteries. When he revisits the site, he hopes to learn the meaning of historical artwork bequeathed to him by his deceased aboriginal grandmother.

Following his second dreaming, he identifies with a young warrior, portrayed as gifted beyond the understanding of his people. The story encompasses many adventurous journeys, interesting people and surprising discoveries. Unsolved mysteries unfold at clan gatherings, where gifted spiritual mediums commune with ancestral spirits, sharing adventure, romance and conspiracy from a bygone era. The story is organised into seven parts and is a unique and philosophical portrayal of a humane and gifted race of human beings.

As a non-indigenous writer, the author portrays a poorly understood people as no less human than western civilisation, choosing nature and respect for the planet over progress and interference with the ecosystem. Their adherence to a higher power, tribal laws and social justice plus strict kinship lores of socialization were mandatory to their survival. To add visual appeal to the story, illustrations are peppered throughout the book created by the author, along with the front cover painting. 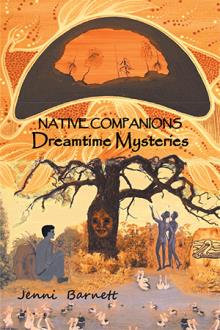 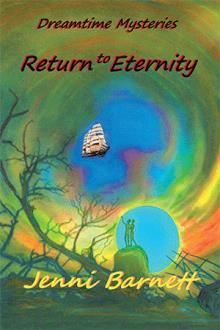 In the sequel to Native Companions, Gran Yan, the tree of memories, continues narrating history about the traditional landowners of Yaraan Grove, the Booran clan, named after the pelican. After a long separation from their homeland due to fire and drought, the small community returns to Yaraan Grove, where the firstborn infant in their territory is named Mullawanda as a tribute to the great eagle Mullawaa, which guided the travellers safely home. During his development, Mullawanda proves to have intelligence far beyond his people, and coupled with an adventurous spirit, his journeys and the people he meets lead him into some intriguing situations, involving many fascinating people. This seven-part novel involves a number of indigenous clans that congregate at social gatherings, where tribal priests commune with ancestral spirits, sharing their legends with the audience. Many dreamtime legends unfold about their departed people, and a number of compelling mysteries are solved. The key to Gran Yan’s knowledge about such far-distant adventures is unlocked in the final chapter of this seven-part book.

Jenni Barnett was born and raised in South Australia. During her final education at Woodlands Girls Grammar School, Glenelg, the author developed an interest in archaeology and indigenous societies.
Further to an extensive nursing career, Jennifer embarked on studies in traditional medicine with which she is still involved.

As a registered Traditional Western and Chinese Medicine practitioner, the author has done considerable research into early indigenous cultures. While enjoying creative writing and drawing, she decided to combine the two art forms and incorporate them in a traditional, pre-European setting. The author is particularly fascinated by the ability of Australian indigenous bush-men to access a higher sense, or instinct. Their survival skills in remote regions of Australia where early pioneers often perished are emphasized in her writing.