The Crinkling on the Pie 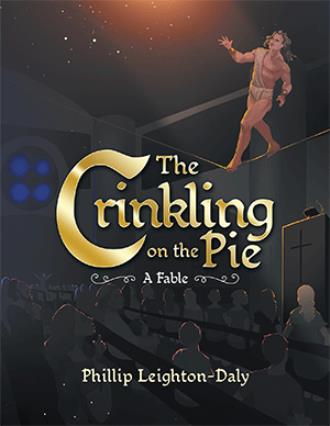 In the year 2000 AD, probes were launched into deep space. Two dwarf planets orbiting around one sun were adjudged suitable for colonization. Just as the Quakers and Pilgrim Fathers established colonies in the New World, two religious sects settled in deep space. Though both sects originated from the great teacher, Christos, over time, both evolved noticeably. Fifty years after, each bore little resemblance to the other. But ominous black clouds are gathered. A dangerous, militant civilization scanned the planets with interest. Envoys were dispatched with devious intentions of colonizing them. 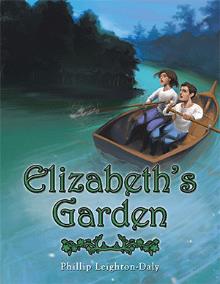 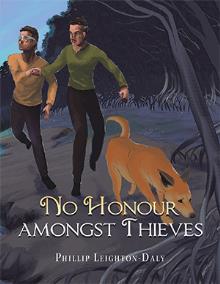 No Honour amongst Thieves
Phillip Leighton-Daly
$34.99 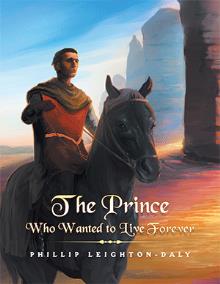 The Prince Who Wanted to Live Forever
Phillip Leighton-Daly
$34.99

In the year 2050, probes are launched into deep space. Two dwarf planets orbiting around a sun are adjudged suitable for colonization. Just as the Quakers and Pilgrim Fathers established colonies in the New World, two religious sects, Greyce and Kaire, settle in space. Both sects originate from the great teacher Christos, but fifty years later, each has evolved to bear little resemblance to the other—a trajectory not lost on a dangerous, militant civilization that has been scanning and observing the planets. Envoys are dispatched with devious intentions of colonizing Greyce and Kaire. After the self-proclaimed prophet and leader of Greyce is lured by the glamorous envoys into their shuttlecraft, all the colony’s parishioners quickly follow and vanish forever. Can Kaire resist this fate and progress toward a different future? The Crinkling on the Pie explores today’s values of wealth, materialism, pleasure, youthfulness, and status through a fable set in space.

Phillip Leighton-Daly is an educator with a diploma in teaching and Bible studies and a keen sportsman whose interests include exploring the rugged Bungonia wilderness. He is the author of eight books focussing on environmental and social history. Phillip is married with two children.