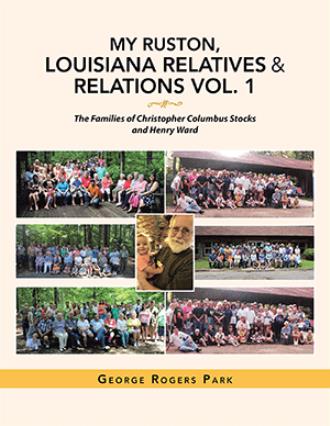 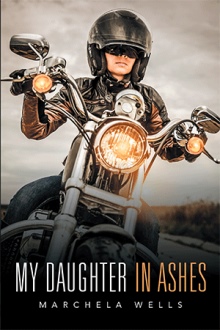 My Daughter in Ashes
Marchela Wells
$34.95 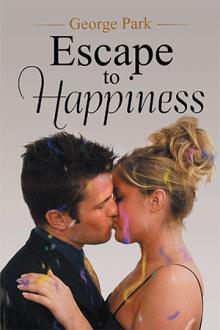 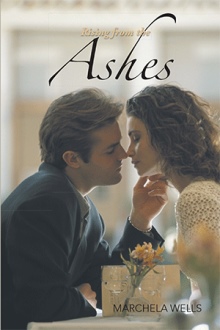 Rising from the Ashes
Marchela Wells
$28.95 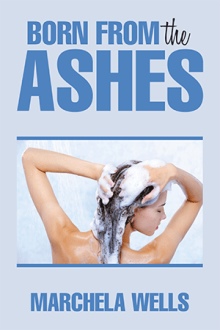 Born from the Ashes
Marchela Wells
$27.95 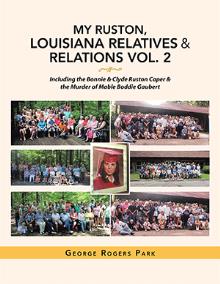