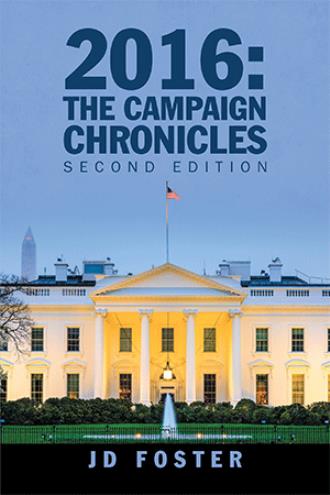 November 8, 2016, the American people elected Donald Trump, final survivor of the most bizarre political campaign since the memory of man runneth not to the contrary. Incredibly, Trump would be the 45th President of the United States of America. Against incalculably impossible odds, against 16 opponents in the Republican primary season, against a seasoned, disciplined, and well-funded general election opponent, Trump had prevailed, and now the real work began. Elation, exhaustion, trepidation, panic, pride, and maybe even humility likely washed like a flash flood through his mind over the next few hours and days. 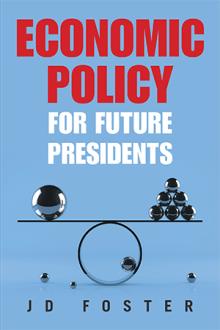 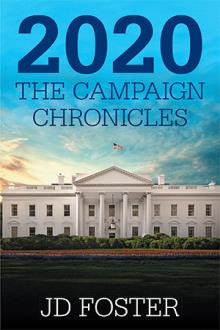 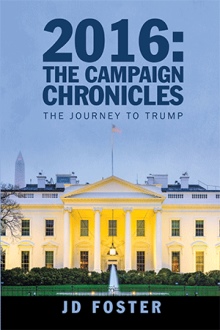 The 2016 campaign ended with Donald J. Trump as president-elect of the United States, astounding just about everyone. More than two dozen candidates had vied for the two parties’ nominations, leaving Trump and former Secretary of State Hillary Clinton. Her flaws standing in rough proportion to her strengths, Clinton had been the presumed Democratic nominee, though Bernie Sanders had nearly upended her run. In contrast, Trump’s capturing the Republican nomination seemed preposterous before and after the fact. The campaign overall was far more than the result. It was a long, tumultuous, outrageous frolic of American politics. The Campaign Chronicles was written contemporaneously with events as they happened so as to capture the sense of each amazing if horrific moment. Even weeks after the election, the country remained stunned by the outcome, which as we learned foretold of a presidency unlike any before it. But, before the presidency, there was a campaign, about which many histories will be written. But before the histories must come the chronicling, history stripped of faded memories and coherent perspective. Herewith, such a chronicling written from a determinedly neutral posture, presenting the good with the bad for all concerned.

JD Foster worked in Washington, DC, on federal policy issues from 1985 to 2019. He served 6 years in senior economic policy positions in two White Houses, in the U.S. Treasury, for three U.S. Senators and a senior Congressman. Along the way he worked for a number of think tanks as well as the U.S. Chamber of Commerce as Chief Economist, writing and speaking on a wide variety of economic topics. He received undergraduate degrees in mathematics and economics from the University of Colorado, a Masters Degree in economics from Brown University, and a Ph.D. in economics from Georgetown University.