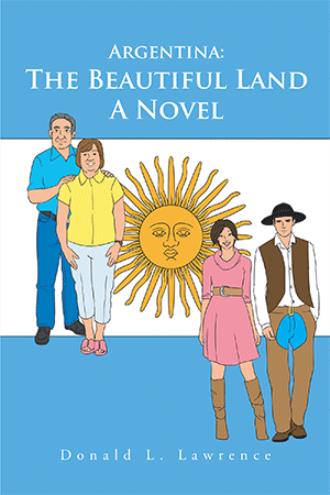 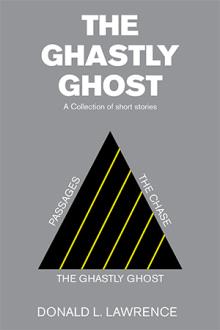 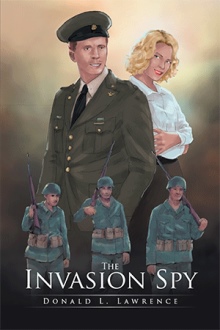 The story Argentina: The Beautiful Land is a fictional story of family, love, conflicts, and challenges beginning in the early 1980s, using the then-coming war between Argentina and Great Britain concerning ownership of the Falkland Islands, off Argentina’s east coast, as a backdrop. The story is of the fictional DeCavaliere cattle-ranching family, including those who marry into it, as it builds its businesses and reputation. Argentina’s beautiful first city, Buenos Aires, and its environs are the novel’s locale. The story also takes account some fictional former Nazi officers who fled Europe in the mid-1940s and removed to South America to escape the advancing Allied Forces in World War II, and the economic gains some seek to achieve in their new country, including in critical mineral mining and, in the essential cattle and beef industry, which the Argentine Intelligence Service is concerned for. The stage is set for conflict between the Argentine DeCavaliere family and others, including the newcomers. The novel, set forth in two parts, promotes the values of character, industriousness, and love, as well as the enduring importance of family which values prior generations of the family pass on to succeeding generations as each continues the family legacy. . Part 1 tells the story of the fifth and sixth generations of the family while briefly relating the history and influence of its first four generations and their contributions to the legacy. Part 2 continues the story of the family’s sixth generation and adds the story of its seventh and eighth. As the various challenges to the family described in part 1 and part 2 endanger the lives of some of them, the additional portrayal of the family’s seventh padron and his unshakeable love for and commitment to a young woman of similar age, in turn committed to him but forced to give him up, adds a compelling tale of faith and renewal.