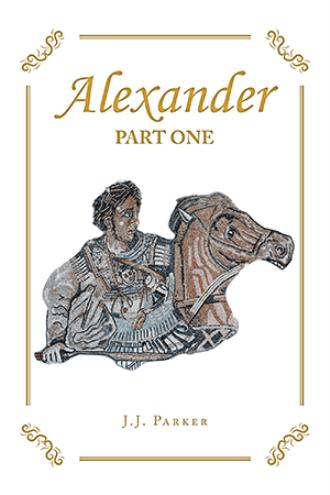 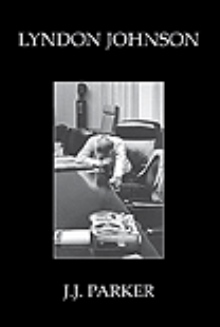 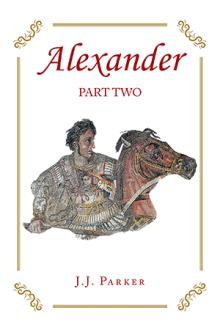 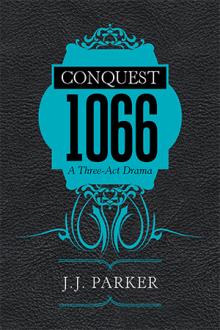 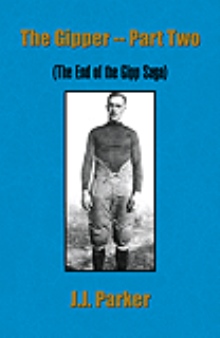 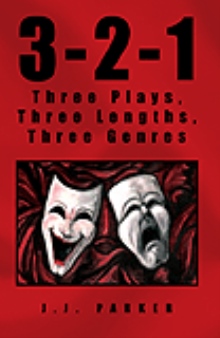 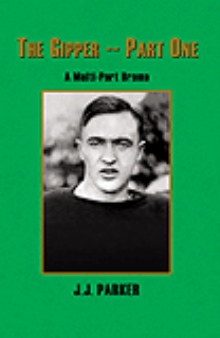 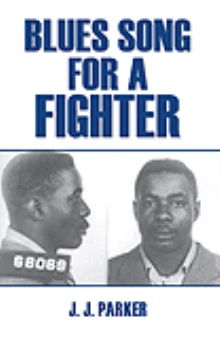 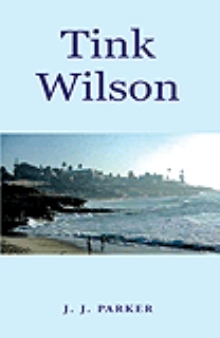 Alexander "the Great" -- son of the Macedonian king who created and trained the mighty army that Alexander inherited -- did what few, if any, mortals ever have: he subdued much of the then-known world. His "progress" was stopped only by his force's mutiny east of India's Indus River. He died in his early 30s in Babylon, but had he lived on, he probably would have trekked west to try to bag Arabia, North Africa, and Western Europe. (He controlled Greece and nearly everything east of it.) But what caused Alexander's macho posturing, and his mass subjugation? Read on....