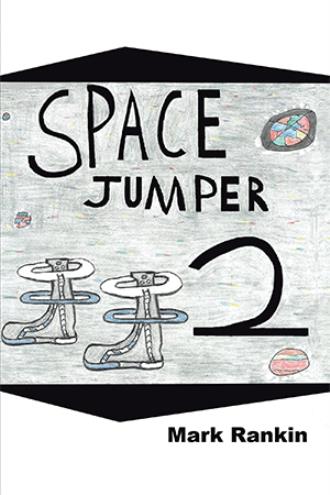 Mark stands in space, beaten and bruised from the exploration and evacuation of his home universe. Fully decked out in his gear, his hands are up, as the police in space aim their weapons at the Space Jumper. He does not move an inch, forward, backward, left, right, north, west, south, or east. “I surrender!” Mark yells, still in space. The police use their vehicles as cover, breathing naturally through their strange shaped faces. They have large, square foreheads, with pronounced eyebrows, and small mouths. Their skin color varies among their squad. They wear tight, thin clothes, providing warmth and maneuverability. Three of the police officers move towards Mark using special rocket propelled shoes. The Space Jumper watches uncomfortably as the police close in on him, holding guns and ropes in each of their hands. They hover in the quiet and cold space towards Mark, and catch him in ropes. The ropes expand using zero gravity, and electrify around Mark’s wrists. The police officers hold the light blue rope with two hands, and quickly tie them around the Space Jumpers legs. The other two officers tighten another rope around Mark’s hands, locking him like an electrified zip-tie. The police grab the Space Jumper, and slowly push him across the low gravity away from the edge of the Alter Zone. Standing mercilessly in space, Mark calmly aims his body towards their vehicles. Five other officers surround the Space Jumper to help escort him inside a sleek, dark, hovering space vehicle. He slams down on rough, plastic seats like a child’s toy, and makes himself uncomfortable. The police slam the door closed, and away from the Space Jumper’s grim memory. Mark awakes from his trance to the sound of a banging vibration inside his jailed room. 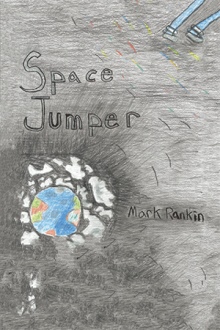 Space Jumper 2 picks up where the original left off. Escaping past revelations from his home universe, Mark, otherwise known as the Space Jumper, is led into an entirely different universe in the furthest depths of space. On the run from his troublesome and heartbreaking past, with an itinerary for peace and tranquility, the Space Jumper must face new challenges on his quest to find the origin of his powerful shoes.