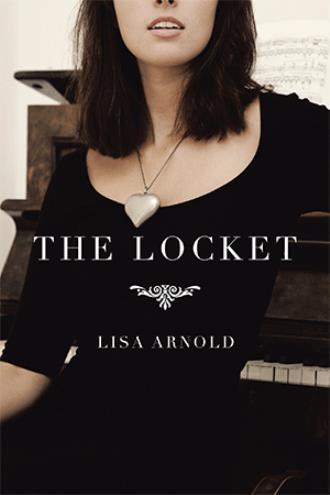 Margaret’s heart leapt at the prospect of a few words from Henry, but she held the telegram in her hand and waited until she was alone in the room to read it. She opened the light yellow paper to read: “Twins. Stop. What a shock. Stop. I’m aching inside not to be there. Stop. I love you. Stop. Give the boys loads of kisses and hugs for me. Stop.” Instead of the usual tears, a rush of white, hot anger began to fill Margaret. Her anger was directed toward the circumstances that had taken Henry away. Birth was such an incredible event in her young married life to be missed by the man she loved. It dealt a stinging blow to Margaret, serving to harden her to a degree. She knew, in the deepest recesses of her heart, that there would be no more babies for her and Henry. Her husband’s words rang a hollow chord. ~ ~ ~ ~ ~ ~ At that moment, in a small thatched hut in East Asia, a waif-like Vietnamese woman was lying on a pallet prepared for her on the mat covered floor. Her abdomen was swollen and hardened with each painful contraction. She released a piercing scream with each new contraction and her eyes were wild with pain. An older woman tended to her and spoke rapidly in a foreign tongue. There would be no pain relief for the small, laboring, young woman. Henry Montgomery knelt beside his lover holding her hand and whispering words into her ear. “I love you Ma Le,” he said in a low voice. Another primal scream came from deep inside the woman. Henry watched the act of birth with a sinking feeling in his gut. He felt no embarrassment at the animal-like nature of what he witnessed. A rush of exhilaration overcame him as he heard the cry of his infant daughter. Henry reached down to hold Ma Le and the helpless new baby moving in her arms. His wedding ring glistened in the dim light of the hut, a sober reminder of his commitments at home. Henry pushed aside any further thoughts of Margaret.

It is 1944, and Margaret Montgomery is pregnant with twin boys. In the midst of World War II, her husband, Lt. Colonel Henry Montgomery is stationed overseas. As Margaret is giving birth to their sons, Henry’s lover, Ma Le, is giving birth to a daughter in the confines of a thatched hut in Indonesia. Henry promises to bring Ma Le and the baby to the States. To ensure her passage to a new life, however, Ma Le commits a horrific act—one that changes her forever. Margaret, unaware of her husband’s betrayal, often relies upon the kindness and resources of their close friend James Walsh, who gives her an inscribed locket while Henry is still overseas. When he returns, their years together become difficult, and it is James’s locket that helps guide her through the storms of life and eventually sends her into a safe harbor. This historical novel follows the lives of two women as they raise their children, who share a father, and make their ways in a difficult world.

Lisa Arnold holds undergraduate and graduate degrees from the University of Georgia in Athens, Georgia. She works as a speech-language pathologist for the Henry County school system, near Atlanta. She has previously written several titles in her field, but this is her first novel. A mother and grandmother, she enjoys spending time with her family. She currently lives in Locust Grove, Georgia.