Random Thoughts on My Reality 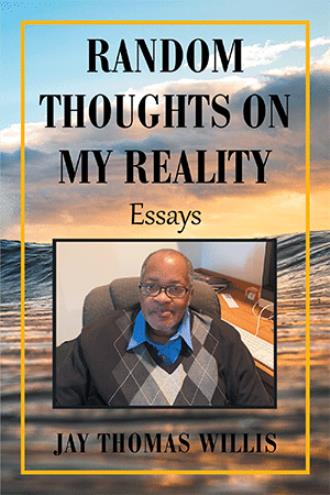 I was raised in an isolated community, deep-rural East Texas, on a fifty-acre-dirt farm. There was no road to my house except a three-mile trail that meandered over ditches and under tree branches through the forest. My house sat at the very end of that trail. The county finally constructed a dirt road after I entered first grade. My mother dressed me in my sisters’ old hand-me-down dresses until I was three-years old. I guess she thought no one would venture off the beaten path to get a look at me. It was the fact of being isolated, along with the idea that she was used to making do with whatever she had, that caused her to respond in this manner. I spent most of my time doing chores on the farm: mending fences, feeding animals, cutting wood, plowing fields, and harvesting crops. The only thing that interrupted my plowing was the setting of the sun, and the changing of the seasons. We had no electricity until we got the dirt road; we had no indoor plumbing until after I graduated college; no telephone until I was a sophomore in college; and no butane gas until I was a sophomore in high school. We finally got a well dug when I was in sixth grade, before that we carried water from a spring up the hill. We didn’t have an outhouse until I began high school. My parents didn’t even think it was necessary to buy toilet paper. There was no community center, no Peewee football, no Little League baseball, and no other basis institutions to help train the youth. We were so isolated that I can never recall my parents participating in a census, and never voted during their lifetimes. It was like in Ralph Ellison’s fictional novel, Invisible Man, when he says, “…I am a man of substance, of flesh and bone, fiber and liquid—and I might even be said to possess a mind. I am invisible, understand, simply because people refuse to see me.... When they approach me, they see only my surroundings, themselves, or figments of their imagination—indeed, everything and anything except me.” It was as if neither the Black community nor I even existed. We went to school only because it was a state requirement. At times I feel my mother tried to discourage me from going to school. My parents’ only concern was taking care of that dirt farm. My mother and father were from the old school. They came along at a time when a Black could barely get a decent job, no matter how much education. At the back of their minds this was an ever-present reality. You might also say we had a multi-problem family: there were mental illness, poverty, alcohol abuse, psychological abuse, physical abuse, and excessive-skirt chasing. My family never tried to prepare me for school by teaching me letters, numbers, geometric shapes, or colors. There was no such thing as head start, kindergarten, or preschool in our community. My mother only graduated the eighth grade, and my father dropped out in the second grade to help on the farm. I didn’t learn the finer points of mathematics, grammar, or any other subject in elementary school. I didn’t even learn the fundamentals of printing or cursive writing. There was no art, music, and not even physical education. I just sat there and bided my time. I made it through both elementary and high school, never having read more than a few books, and having written one term paper. I was noted as being most likely to not succeed by some of my high school classmates in their memory book. No one expected me to apply for college. I’m sure they expected me to get a job at a local factory. Some students and teachers probably considered me retarded, mainly because of my severe speech impediment. But my school didn’t offer speech therapy, and my parents couldn’t afford it. When I got to college, I realized I wasn’t prepared for mainstream college culture. You might ask, what would make a person with my background attempt college? Why wouldn’t I just get a job like most people in my situation? Mainly because it was the only way I figured to be able to permanently get off the farm. Several of my brothers had tried jobs in larger cities but couldn’t find or keep the job they wanted. I didn’t know at the time how much I didn’t know. I was under-socialized and lacking in basic knowledge and skills. But I graduated college with a “B” average and went on to get two graduate degrees. In addition, I studied toward a Ph.D. at two different Midwestern universities. I worked for many years as a social worker and teacher. I now live in a suburb of Chicago, with a decent home, and two functional cars. I have a good family, including a wonderful wife and two-fine sons. One son graduated technical school, and the other is presently attending college. I have said all this to say, if you are a recent graduate and thinking about giving up on life, you should forget it, because “you can certainly make it if I did.” It is rough sometimes, but with much perseverance you can do it. If you’ve graduated high school, hadn’t found a job for the summer, and think you have limited opportunities—think again. Keep getting up and putting in applications. Even if that job only pays minimum wage, take it until you can do better. And if you qualify and can get a loan or have some other means of paying for it, go to college or trade school. For all you high school graduates, life has just begun for you. And it’s a new beginning and not an ending. 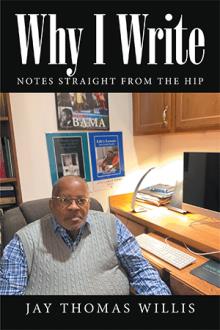 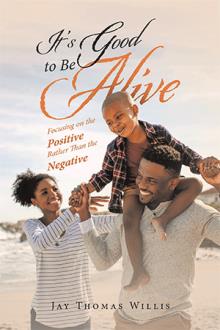 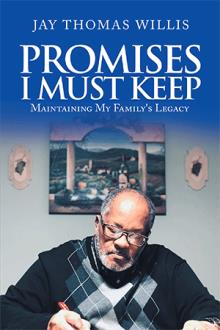 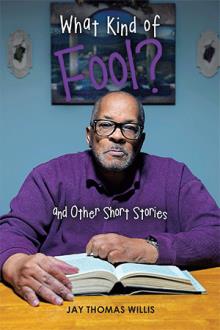 This book consists of seventy articles written about items in the daily news. They are 700 to 1,000 words each. The articles consider aspects of how Blacks are going backward rather than forward: educationally, politically, spiritually, socially, psychologically, and economically. Ideas were germinated from the Internet, TV, magazines, newspapers, and a lifetime of experiencing trials and tribulations. Most of these articles were my own creations. Some of the ideas are personal while some are more public, but all are captivating.