“Celebrating Our Commonality While Appreciating Our Uniqueness” 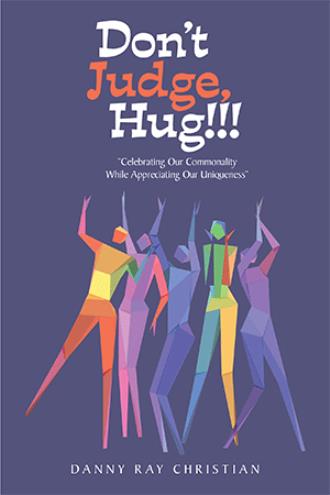 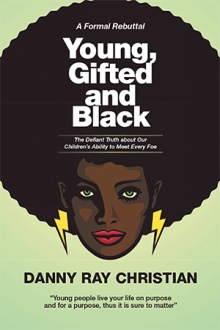 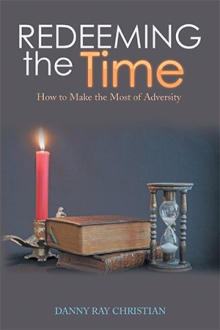 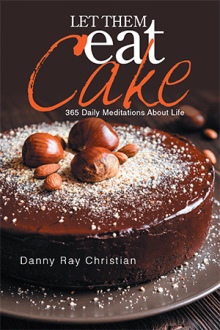 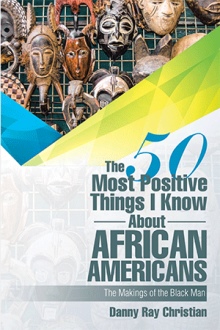 The 50 Most Positive Things I Know About African Americans
Danny Ray Christian
$28.95 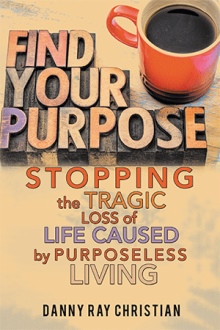 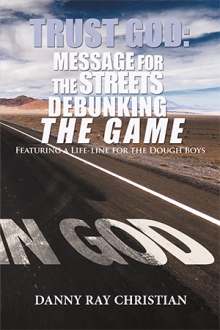 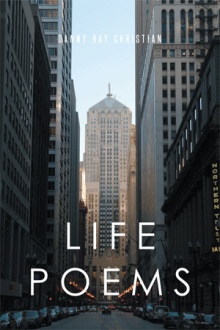 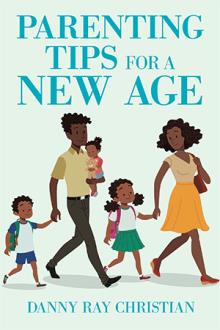 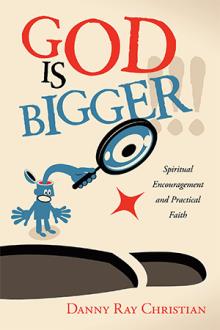 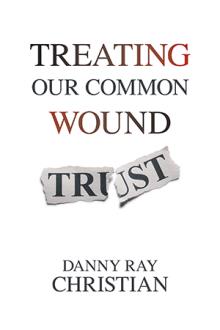 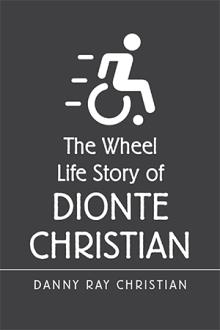 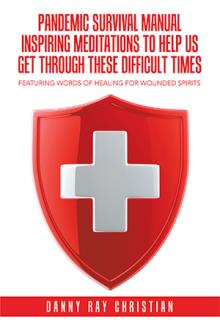 Pandemic Survival Manual Inspiring Meditations to Help Us Get Through These Difficult Times
Danny Ray Christian
$21.95 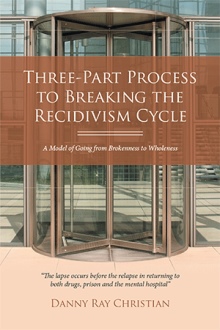 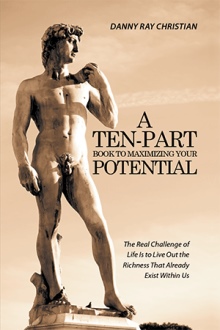 A Ten-Part Book to Maximizing Your Potential
Danny Ray Christian
$29.75 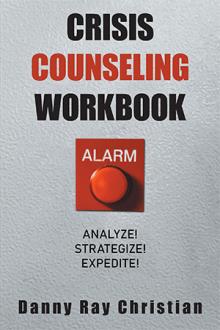 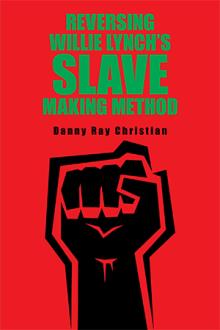 The Public Service Campaign, “If you see something, say something,” was started after 911. I have seen things I do not think are kosher for too long without saying anything. My silence ends with this book. I have seen too many people being made to feel like they do not belong because they march to the beat of their own drum and stand opposed to the status quo. I am talking about the so-called minorities, the physically and mentally challenged, the poor and uneducated, those battling addictions, the old, the young, those to the religious left and right, as well as those in the LGBT community, and a marid of other individuals and groups who do not fit with the in crowd. It has almost gotten to the point that the only people welcome to the party are those who put a gag on their mouth and will do anything to fit in; hesitant to rock the boat, for fear of persecution. My goal with the writing of this book is to blow the trumpet to announce that it is time we start to do more hugging than judging each other. I am tired of seeing people hurt simply because they do not fit into the cookie cutter role and place society and tradition says they belong in. If I refuse to hug you, I have no right to judge you. The same goes for those who refuse to hug me because I am Black, a father, son, brother, uncle, have mental, emotional and spiritual challenges, battling addiction, loneliness, and uncertainty, homeless, am a returning citizen, unapologetically male and a follower of Jesus Christ, American and most importantly a free thinker. If you can find any reason not to hug me or I attempt to find a reason not to hug you, neither of us have the right to judge or say anything about the other. I am completing this book while I reside at City View Multicare Center in Cicero, where I was blessed to find housing after being homeless for two years, as the result of a mental and drug relapse. I am thankful to the staff and residents here who have welcomed me into their midst with open arms. I pray that they will take a chance to read it and be encouraged to love and hug themselves as well as others every day. Though nursing homes are typically thought of as places of abandonment, there is a prevailing sense of family here at City View, which I am privileged to be a part of and supported by. Their Motto is, “Heroes live here and work here,” and it is true in every sense of the word. Who knows, if we all did a little more hugging and a lot less judging, we may find that many of our problems will go away.

Danny has been certified by Toastmasters International as a competent Public Speaker (1991 East Moline). He received his GED from the Chicago City Colleges (1981) and obtained a certificate in Graphic Arts from Southeastern Illinois College (1987). He is a former member of the Pan-African Revolutionary Socialist Party. He spent twenty years in prison and ten in Elgin Mental Health Center. While in the hospital he wrote over eight-hundred poems, three books of daily meditations, and numerous speeches and Afro-centric anecdotes. He also acted as a mentor for younger consumers while there; leading his own peer-support groups and chairing GROW for four years (2003-07). You can contact me for workshops and my testimony at dannycrystal7963@gmail.com.