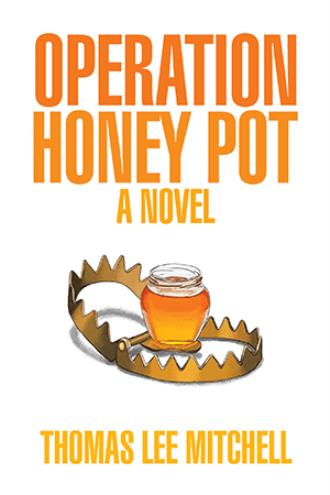 Simon Katz had a near-photographic memory. He was also considered by those “in the know” as both a computer and financial prodigy. He could have been another Warren Buffet if he sought publicity in a conventional career in finance. Simon—or “Mango” as he was known to his few friends—got the nickname for his passion for mango-flavored desserts. He was seldom without his favorite fruit popsicle. He often consumed mango smoothies with delight with his lunchtime sandwiches, leaving behind traces of peels and seeds wherever he rested. Mango was the man you went to when needing a short-term loan or to hide money from the tax authorities. It was strange to those who knew young Simon that he would choose this path. He came from an upstanding, religiously conservative family. The Katzes contributed generously to Israel, often refraining from vacations and other niceties to do so. Along with their son, they faithfully observed the Holy Days and Jewish rituals. Simon was quiet. As a teenager plodding through puberty, he was the brunt of jokes because of his fleshy physique, unruly hair, pudgy round face, and aquiline nose. Tortoise-shell glasses with thick lenses attested to his weak eyes, masking the real intensity and intelligence stirring behind them. His tenor voice emitted a slight stammer when nervous or excited. Though he lacked confidence amongst his fellow students, he felt secure within his insular family and the tight Jewish enclave around the temple. What he did with his Bar Mitzvah money at thirteen foretold the future. Simon loaned $500 to a high school classmate with a taste for recreational drugs. The interest was 10% weekly until the balance was repaid. The loan was high risk but fortunately resolved within terms. Later he admitted he was naive and the successful payoff was beginner's luck. He learned the hard way that odds of collecting a debt from a high school student were slim, especially from a loan sharking dork considered by all to be a soft touch and accommodating. He was known to avoid conflict. That image could cost. Subsequent debtors took advantage to the point where he was forced to contract outside "collectors." Enter the mafia kids. Loansharking eventually drew Simon into business with more classmates with relatives in the mob—interns in criminal entrepreneurship. He relied on them to apply the right kind of pressure, compelling repayment from deadbeats or slow pays, incorporating fees in rates that began doubling after the due date. It was a practical and mutually fruitful arrangement. Simon knew it took deals with shady people to secure his livelihood. He eventually adopted the foundation of his nascent beliefs: “The means justify the ends.” 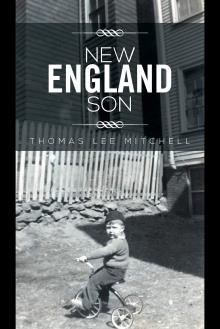 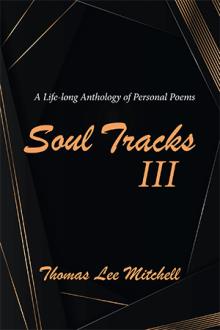 A financial whiz Simon Katz uses his considerable talents to develop a method for moving cash undetected. Enticed by power and money, he readily extends his unique services to the Chicago mob; that is until Simon discovers his partners in crime are reaping millions by offering his system to an international terrorist group. In a sudden moral quandary, and under physical threat, he decides to run. Local police become involved when Simon’s date reports him missing. The investigation expands to the FBI as evidence of terrorist involvement comes to light, and tracking the source and destination of Katz’s transfers becomes key to thwarting enemy movements throughout the Middle East. Agent Frank Henderson decides to find and follow Katz over several time zones using him as a honey trap to attract and corner his attackers. Simon, however, is clever at outrunning and outwitting all sides until he can leverage his secrets and come out on top.