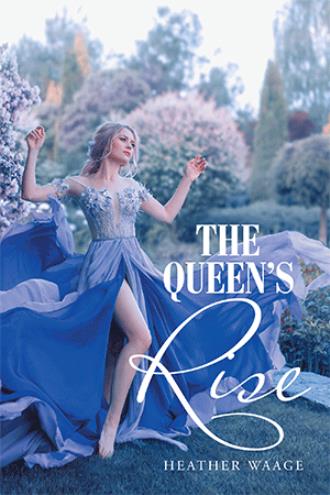 I’m not sure why I was chosen this year. I don't really look similar to last year's look-alike. She was a brunette, I’m blond. She was plump and kinda short, I’m tall and thin. I suppose it could be my name. Laura, Loralina. Sounds similar enough. Or it could be that the Queen wants to punish my mother. Or me, I suppose. All of the other look-alikes have disappeared, without fail, a week or two after being presented to the noble court. It’s common enough knowledge among the maids and the other palace staff, the servants to the Queen. We know that she makes them disappear. Why? We don’t know. How? Also unknown. The palace staff are seemingly invisible and all but forgotten until someone needs something. We are quiet, unseen, unheard. Ghosts moving through the castle walls. The hidden cogs in the machine. The hidden mechanics that keep things running. You can certainly play a ghost when you put your mind to it. Gave me quite the scare a few times. I swear you can appear out of nowhere. You can disappear just as fast. I was born a bit over seventeen years ago to a lowly maid in the castle. My mother had no husband and was heavily ridiculed for having me, a baby that was so clearly a bastard-born. I know that she knows who my father was, but she refuses to tell me. Now? I may never know. I suspect the previous Princess look-alikes were killed by the Queen to keep them quiet, but I'm honestly not sure. It’s unlike Queen Viola to leave them alive. I could very well be dead, deceased, gone from this earth, kissing dirt, maggot food, swinging by my neck, pushing up daisies, put to rest, meeting the maker, kissed the grim reaper, passed the veil, Taking a dirt nap, Riding on pale horse, Met the four brothers, Wed to the pale rider beneath the willow, kaput, gone, my head on a silver platter, (well you get the picture) before the month is out. I only have a few weeks to learn enough about princessing to be presentable. Then I have my big debut. Three days and three nights of strutting my stuff. I’m sure how well I can act will affect how painful my fate is. 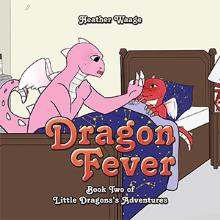 The princess had been missing for fifteen years. Yet every year, Queen Viola presents “the princess” to the noble court. Unfortunately, none of these girls have been the princess. None have even looked similar to the princess, though the court accepts them as such. Until this year. Things are different, and I decided to keep this journal as proof of the Queen’s deceit. My name is Laura. This year? I was the girl chosen to play the missing princess.