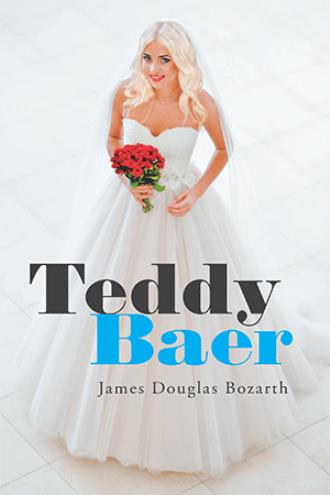 Teddy Deere married the man who worked beside her in her father’s bank, Max Baer. He handed her a letter he said her father had written to her giving her a million dollars in stocks and bonds. Teddy got them from his secretary while he was out of town and could not confirm the gift. When the secretary got ahold of father, she found out he had not written the letter. She called the police who broke into the house when Teddy said she had a gun. The police found evidence of the forgery and theft. They took her to the police station where Maxwell Mason tried to get her to confess. Daddy confronted Teddy who denied she forged anything. He denied her, She was tried and sent to jail. Her first day ended in a fight with her cellmate. She broke the other woman’s head. Teddy was sent to solitary. Her appearance changed. She lost weight, her nose was broken and healed differently. Her hair turned white. Her application for parole was denied four times. She remembered her youth when her mother, to protect her daughter from daddy. She took money and stocks from him to keep him from following them. She put the stocks in a safe in Teddy’s room with a letter to her on them. When escaping Mommy was killed in a car accident and Teddy was horribly hurt in the wreck. Teddy was put in daddy’s bank as a teller. She is wooed by Max Baer, another teller. They marry. She never sees him after the trial. She divorces him for abandonment. When Teddy got out of prison she went to her Aunt’s and Uncle’s home. She needed something to do but could not take a public job without being known for the missing moneys and stocks. Her uncle gave her a job in his store. Teddy, who called herself Teri Cole to hide her identity, worked her way up on the back side of the store having nothing to do with the public. When a model broke her leg, Teddy had to take her place in a wedding dress. Teri tripped when she was turning on the runway. She fell face to face to the prosecutor, Maxwell. Teri had to continue the show. The woman with Maxwell wanted to buy the wedding dress but Maxwell wanted to date the beautiful woman who fell in front of him. She refused. She went back to her job. Maxwell sent flowers to “The woman who fell for me.” Teddy gave them away. Maxwell gets a bill for the wedding dress he bought for his sister. It was overpriced. He went to the store to get a refund. He found the woman he needed to see was Teri. She gave him the refund but threw up when he tried to attract her. Teri had to write a report for work, but Maxwell, coming to her apartment early in the morning, spills coffee on the report. Teri is furious, she uses a typewriter, not a computer. Maxwell takes her and the coffee-stained report to be re-typed and copied. He crosses the hall to his election office where he talks about his history to the reporters. Teri gets an idea. She will get him to ask her to marry him and then tell the story of his conviction of an innocent woman. She spends weeks with him. He reveals thatb he loves giving things away and to go to children’s baseball games. He is an orphan whose old home burns to the ground. He sends the children in the home to a meal and into his hotel to rest. Teri and Maxwell are dirty so he takes her to his hotel suite where they bathe and then make love. Maxwell asks her to marry him. Teri will have her revenge. Maxwell asks Jim Bond to research his history to make sure he has no surprises in the election. Bond finds out that Teri and Teddy are the same woman. Maxwell is stunned. But Teri regrets being so mean. She loves Maxwell. She can not marry him. Her father and Maxwell reveal they both know who she is. Maxwell hands her an envelope with all of the evidence she needs to reveal his past harm to her. She gives it back. Maxwell announces he has done her wrong. He wants to rectify that. They marry. Max gets in touch with Teddy as she is now called to get her to retrieve the stocks from the armoire in the old home. Daddy has put the furniture in storage. Maxwell has Teddy trick Max into confessing the crime. Daddy wishes his first wife had not stolen from him. Teddy finds the “stolen” stocks and money. Momma left them in the safe in Teddy’s old room. She wrote a letter to Teddy saying she wishes she could see Teddy again. Everybody cries for her. 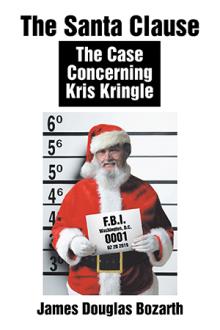 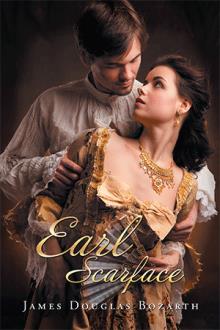 Teddy Deere is a young overweight girl who marries Max Baer. She is wrongfully convicted of robbing her father’s bank of cash and bearer bonds by the prosecutor Maxwell Mason who hates bad girls. He makes her serve her full term in prison. Teddy’s father disowns her. She breaks her nose in a prison fight, looses massive amounts of weight and her hair goes white. All this while in prison. When she gets out Teddy’s entire existence is changed. She is alone in the world. She divorces her husband. She avoids the public. Her Uncle gives her a job in his store with an apartment he owns, but a model’s broken leg makes Teddy, now called Teri Cole, go into a dress show in a wedding dress. Teddy falls in front of the prosecutor who falls for the new Teri. She tries to avoid him, but he relentlessly pursues her. He denounces Teddy in his effort to be elected Senator. In anger, Teri plots her revenge. Then her former husband, the real criminal, comes back into her life. What else can go wrong?