The Beauty and the Yeast 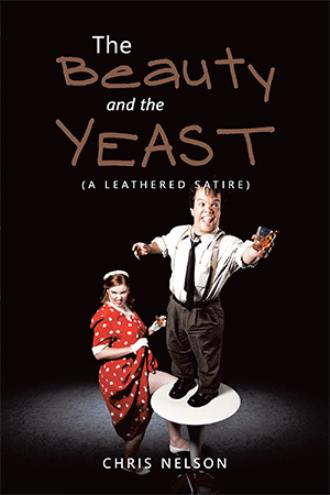 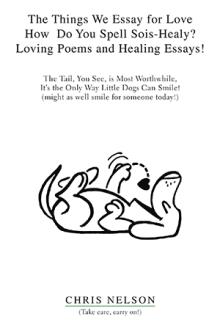 The Beauty and the Yeast is a kind of unintentional satire, and play on words, of the famous French Novel,, by Jeanne Marie Lepeine de Beaumont (the "de" indicating a member of the feudal aristocracy), The Beauty and the Beast (La Belle et la Bete), writing in feudal France of the mid-1700's. Both stories have in common a heroine, through whose capacity to see inner beauty in others, transcends the outward grotesqueness, or pathetic tinyness, of the protagonists, in her case, of la Bete,, and, in our case the six inch high midget suffering from dwarfism. It is because of this amazing ability of the two heroines to discount and ignore the outward form, which would deter most, and to find/discover one quality of real worth that makes them want to be with, and stay with, the unfortunate protagonist despite all his handicaps and challenges. In the case of la Bete, it was his gentle voice and nobility of character,(plus, possibly, the fact that he owned a castle and was a man of rank and station), while in the case of Tim Thimble, it was on account of his brave heart and ten foot tall courage that he succeeded in winning the heart of his lady love. In both stories, the story is "consummated" (reason for quotation marks, please read on) by the heroine marrying the protagonist. In the first book, Beauty, the name of the young girl, la Bete tells the young girl, that he is dying, and gives her a ring to put on her finger, when she didn't want him to die, and promptly she put it on, and told him she wanted to marry him. Coincidental with putting the ring on her index finger, la Bete is transformed into A Beautiful Prince, the act of putting on the marriage ring, having "broken the spell" placed on him by a fairy which had made his outward appearance and aspect so betes. In our book, the second book, the heroine marries the protagonist on pastor's condition he attend daily sermon in church every day of his life, so that sometime in the present or the future, he will find the holy grail of the miracle yeast that will like any good yeast, make him grow to normal size (to match his inner courage), and thus, by dint of steadfastness, endurance, and perseverance, in doing his duty, or labour of love, will be able at last to consummate his marriage, and forthwith live happily forever after with his lady love!