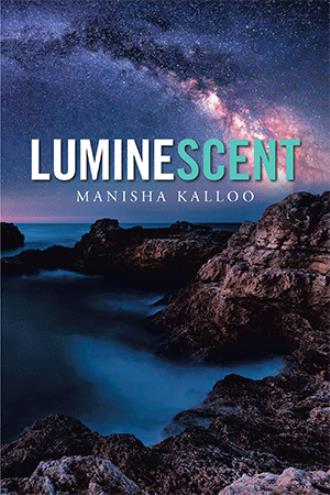 She couldn’t get it in and I how I wish she would, but I wouldn’t sentence her to her death. I waited at the top of the stairs for her to stop trying to get the door open. She was relentless. I heard her grunt a few times before finally getting the door open. My heart stopped when the door opened. It wasn’t possible no one can open that door besides Ira. It was silent I can see her shadow at the door not moving. I stayed still so she doesn’t hear the creeks the steps would make. I grew nervous and moved slowly back making the mistake of creaking the top of the landing. I heard her footsteps run back to the door frightened then it shut right in front of her. She was now locked in and I knew this wouldn’t be good. It was Ira. She knew they were on the island. Whatever game she was playing it wasn’t going to be good. The girl screamed for one of the men outside banging and kicking the door. She was sobbing and I couldn’t handle hearing that for some reason. One of the men called out to her. “Alina!” Alina… her name. The two men left away from the house. They couldn’t see her, and she was in despair below me. It had been an hour; I didn’t hear her anymore. It must’ve been the shock. I lit the oil lamp to brighten the room. Sitting on the bed I contemplated on whether to go see her and break the ice otherwise she’ll think I kidnapped her even though she voluntarily waltzed in here. Preparing myself I waited at the door giving myself a pep talk. Before I could lay a handle on the door. I heard every step creaking slowly. She was coming up the stairs. I backed away and went to the back of my room and waited. Then I realized I had the lamp on. She would definitely come in here. The light dimmed a bit with the cold breeze hitting it. It stayed dimmed for a while and then lit back up increasingly. She opened the door slowly and entered the room. She faced the light and walked over to it. It was time to make myself known. Inching a step, the floors creaked again. I panicked. “Alina” I said quietly. 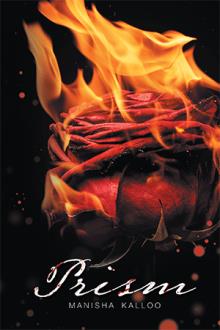 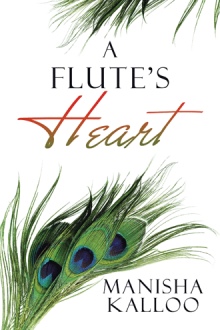 Alina’s mother has been missing for twenty-five years now. Her mother was a historian who ventured off to locations searching for old relics. While visiting an island, her mother never returned. It took a toll on Alina and her father’s lives. Present day, Clay, ex-fiancé, brought in artifacts that contained a journal. A letter fell out with a worrisome message regarding a boy named Charlie. In the back was written coordinates. Unexpectedly, a baby picture of Alina was found in the journal. Desperate to found out how it got there, she followed the coordinates with Clay and trusty friend Temple.

Manisha Kalloo is the author of Flute’s Heart and Prism. She is broadening her imagination and continuing to splay her fantasies within characters that you’ll grow to love.