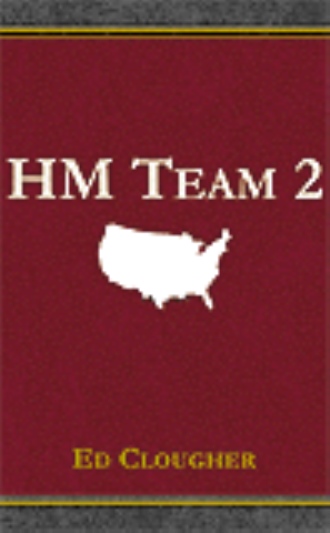 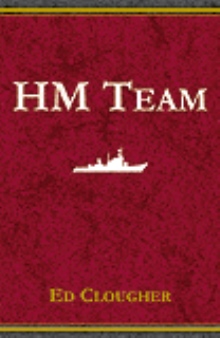 At the close of World War Two this country was faced with the monumental task of disposing of the tools of warfare. Our manufactures were producing Tanks, Airplanes, Ships, Guns, Military vehicles at a rate never before in history imagined. When the war started we were a slowly growing industrial country but the war changed us into a giant assembly line turning out ships faster than Hitler or Japan could sink them. we had more liberty ships than our enemy had torpedos.

When VE day and VJ day came we could not turn this vast amarda of materials back into our own economy it would destroy us. Therefore the materials of war would be placed in a storage bin. The actual method was called, "Placed in Mothballs." Since the Cold war had just begun it was a comfort to have our war materials sealed and protected in case we should need them again.

What was considered top secret at the close of the war became confidential fifty years later. The phrase "Confidential" became used anytime a "Top Secret" became known to the world.

The HM Team was classified and managed to stay Top Secret for fifty years and then a small article appeared in a local Arizona newspaper. The report explained an extraordinary group of navy radio operators used to conduct an experiment at the beginning of WW2. A scientist by the name of Jim Martin had invented a oscillating circuit which when acting out of phase with human brain waves not only caused the human to become invisible but could modulate a carrier frequency and be transmitted anywhere in the world.

The HM Team was a great help to the allies during WW2 and saved many lives. Their biggest help was securing information otherwise impossible to get through normal means. Unfortunately while securing information on Japanese defenses on the Island of Japan the HM Team became exposed to radiation from the two atomic bombs dropped. They would have been dead two years after the end of the war. Had not the inventor suggested a radical cure.

The team would oscillate to almost no body mass and allow time to pass for the radiation to wear out and become nil.

Not very much was known about radiation in those days and these boys in their early twenties would not exist for 50 years. They would come back to life in a different world.

Those of us who can remember the way we were in the forties and have experienced the new changes such as Cell phones, Computers, Satellite, Moon Walks. Traffic, Internets etc., can well imagine the adjustment the HM Team would have to make.

One thing was still the same. Human Nature. They had arrived back to life amidst two of the biggest problems this country has seen, since the war they had just returned from.

A tidal wave or tsunami that wiped out the entire state of California.

A terrorist threat to annihilate the entire population of Florida and Long Island.

Born between "The War to End All Wars" and "The Great Depression". The Author, Ed Clougher grew up in a Brooklyn neighborhood, Williamsburg. He served aboard a Destroyer in the South Pacific during the latter part of World Warll and is an eye witness to the devastation caused by the 2nd Atomic bomb dropped on Nagasaki, Japan. At wars end Ed finished his education with a degree in Structural Technology. Ed then became interested in Amateur Radio and passed his test for a General Class radio license. An interest in Ice Skating found him as president of a local Ice skating club. He then became Sanction officer for the USFSA. An avid bicycle rider until health problems forced him to become less mobile. His wife Cherie passed away in 1998 leaving him with 3 daughters and seven grandchildren.