BEHIND THE KITCHEN DOOR 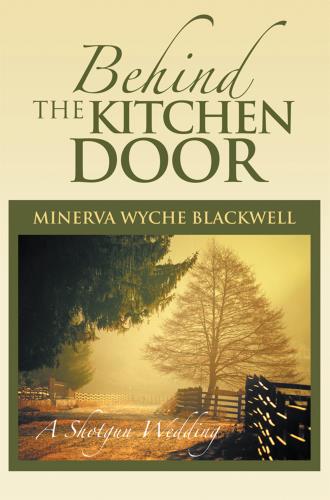 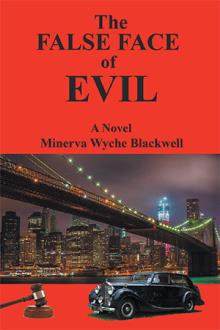 BEHIND THE KITCHEN DOOR….A Shotgun Wedding, begins in the rural countryside of North Carolina and takes the reader on an adventure and experiences to some of the most exciting cities that one only hears about. From the big, historical city of Philadelphia, Pennsylvania with all its rich history of America, to the tall skyscrapers and exciting nightlife of Manhattan in New York City, to the sprawling city of Los Angeles, California and to Europe and the romantic, "La Ville-Lumiere" (The City Of Light), Paris, France and the French Riviera. It is a story of love, romance, racism, miscegenation, betrayals, triumphs and tragedies. It is the story of Alene, a pretty, smart,teenager who has to endure a lot of tragedies in her young life and of her family’s struggle in America’s rural south from the mid 1920’s through the Great Depression in the 1930´s, dealing with racial segregation and Jim Crow laws. She has to grow up much too fast due to the passing of her mother, after giving birth to her baby sister. Alene who was thirteen and the oldest of eight children, helped her father to raise her younger siblings until her father remarried. She gets pregnant by her boyfriend Julius at age seventeen and tells her father, who beats her mercilessly. She and Julius are forced to go to court and tell the judge where they had sex. They are made to marry. She leaves Julius because of beatings and abuse and move up north to Philadelphia, Pennsylvania. On her way up north, she experiences first-hand Jim Crow laws of the south, starting with segregated interstate train cars. Once in Philadelphia she meets four young women and they form a lasting friendship. Alene meets and fall in love with Mitch at a jazz club. She becomes seriously ill with tuberculosis, and her father comes and takes her and her little boy back home. Her doctor admits her to a sanitarium for treatment but later tells her and her family that the disease is much worst than he thought. She dies a few months later of the illness.

Minerva Wyche Blackwell resides in Brooklyn, New York. Her career path took her in many directions before she started writing her fi rst novel about four years ago. She is working on her second book. She has one adult son.