WE RUN OVER SNAKES

A fictional novel in a true historic setting and time 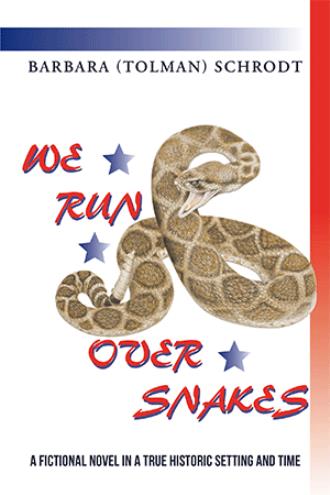 “WE RUN OVER SNAKES” is a fictional novel set in an actual historical time and setting. It is a story of the struggle of military veterans and their families carving homestead farms from dirt, sagebrush and rattlesnakes in rugged Wyoming. The lives of three families become intricately interwoven as they form friendships and partnerships in battling the rigors of scratching out a living on soil that won’t cooperate. Wanting only to be left alone to love their land and their families, the farmers find themselves drowning in politics as they discover the government had misrepresented the capabilities of their homestead land. This is a story of disappointment and hope, of pain and triumph, of fear and faith.