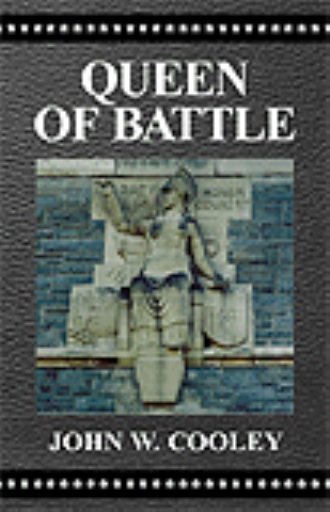 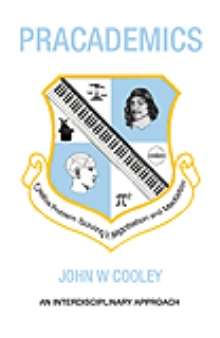 Kate McKeane is a graduate of the United States Military Academy at West Point.  Upon graduating, because she was female, she was denied entry into the Army's Infantry Branch -- the branch known in military circles as the "queen of battle". Instead, she was commissioned in the Military Intelligence Corps.

The story begins by weaving several scenes together to show simultaneous planning and machinations at the highest levels of government to inaugurate a real-life test of women's ability to participate effectively and survive in actual ground combat.  The President of the United States, top military brass, and a female U.S. Congresswoman collaborate to design a military experiment dubbed the "MINERVA EXPERIMENT" to test the combat mettle of the female officer generally.  Kate McKeane, the daughter of a respected Army general, is selected to be one of the test subjects.  The test site for the Experiment is Colombia, South America where the United States' drug interdiction efforts are being expanded to include, with Colombian government cooperation, the infusion of U.S. air and ground combat troops.  All the while the Minerva Experiment is being planned, a well known D.C. female arch-conservative socialite is conspiring with certain U.S. and Colombian officials to undermine the success of the experiment and to eliminate or to all but trivialize the future role of women in ground combat.  These conspiratorial efforts though formidable, are, in the end, unsuccessful.

The story takes Kate through her last months at West Point, through Airborne and Ranger training with its arduous physical requirements and dangerous episodes, through issues of sexual harassment and gender discrimination, through romantic interludes with her love interest, Captain Bryan Flanagan, and through issues of lesbian and gay participation in the military.  She also must deal with a mentally ill sister and a father, an army general, who has shirked his parental responsibilities.  Near the half-way point in the story, Kate's Ranger Company, led by Bryan, is thrust into the mountainous jungles of Colombia to conduct "OPERATION ATHENA" against the Bodega cartel which has kidnapped and is holding U.S. dignitaries captive (including the D.C. socialite who was in Colombia as an official observer of Operation Athena). Surviving several close calls with death, Kate and Bryan are eventually successful in locating the hostages and in facilitating their escape from the notoriously merciless Bodega brothers. Near the end of the operation, Kate is seriously wounded and fate is even less kind to Bryan.

In an epilogue, Kate, having been successful in opening the infantry ranks to women, confronts war's reality in an awards ceremony on West Point's Plain.  In the spirit of the Greek goddess Athena -- the warrior/nurturer -- Kate decides what she has to do to right prior wrongs when she finally recognizes the true "queen of battle."