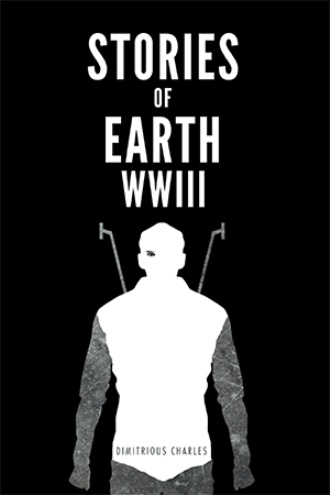 Awakening as the only survivors from an explosion that kills thousands, with strange cybernetic attachments and experiencing premonitions and visions, five teenagers are in a world that thinks they are dead but is also ensuring their survival. While under pursuit from the rest of the nation, they must figure out who is orchestrating their lives, but under the guidance of a force that helps them one minute yet tries to kill them the next, they uncover a secret that will tear the world apart. Why are there so many coincidences? What part does a US Antarctic base play? Why are people so complacent? Who could be controlling the minds of millions of people and how? Someone is trying to start WWIII – and the end of the world as we know it.

Dimitrious Charles, author of Stories of Earth: WWIII-published when he was seventeen-grew up in regional New South Wales. When not using his degrees in law and environmental engineering, you’ll find him creating content for YouTube, travelling the world, or reading other great novels, in order to find inspiration for future literary adventures.